The withdrawal followed a meeting with Home Minister Asaduzzaman Khan Kamal at the secretariat on the day.

Bangladesh Truck Driver Workers’ Federation President Md Monir told journalists that the strike was called off after reassurances that their demands will be met by the government.

Chittagong Port Authority Director (Transport) Enamul Karim told journalists that about 1,000 vehicles loaded with goods started leaving the port one by one from 4.30 pm.

At this time the roads around the port were jammed with traffic. He said activities at the terminal, jetty and shed inside the port were normal during the transport strike.

Due to the strike from 8.00 am on Tuesday, no cargo truck, covered van or prime mover could enter or leave Chittagong port.

As a result, container transport to and from 19 private container depots (offdocks) inside and outside the port was virtually stopped, which was a cause for concern among importers, garment exporters, C&F agents, shipping agents and berth operators.

Readymade garment sector leaders said that they failed to ship 80 per cent of their daily export goods due to a lack of transport on Tuesday.

There was also a disruption in the supply of essential commodities due to the halt in the import activities at the port. 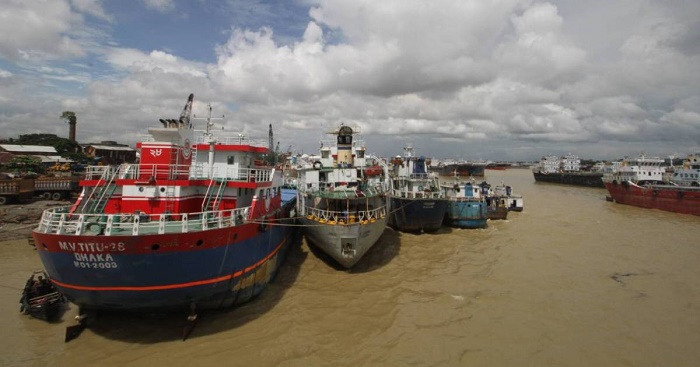 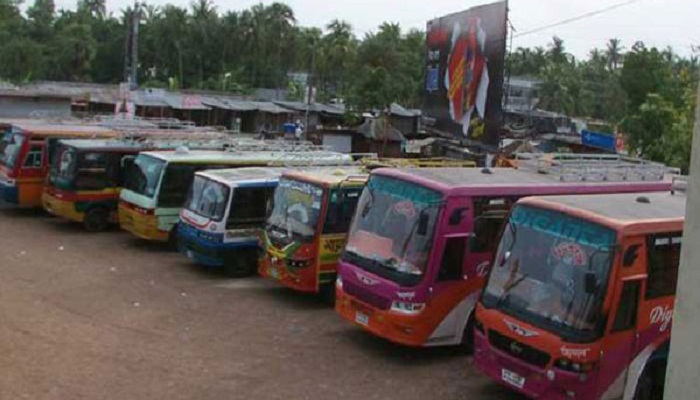 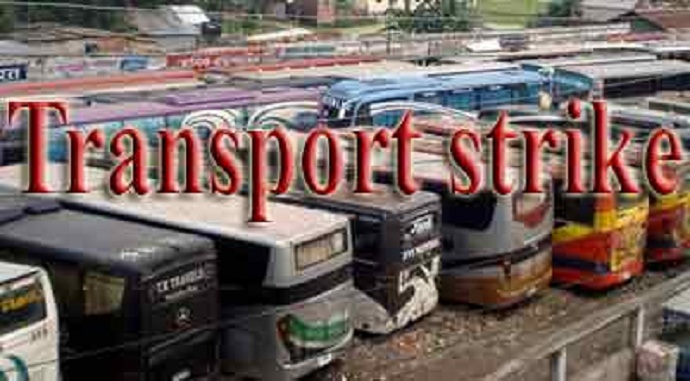 ‘Form EC as per constitution’