Founder of the Kingdom of Saudi Arabia

King Abdul Aziz Bin Abdur Rahman Al-Faysal Al Saud was born in Riyadh in 1297 H. (1879 A.D.). He grew up under the protection of his father Abdur Rahman Al-Faysal, the last Imam (leader) of the Second Saudi State. His father chose Sheikh Abdullah Al-Khuraiji, one of the learned men of Al-Khuraij, to be his tutor. He taught him reading, writing and memorizing the Holy Quran. He later received knowledge from Sheikh Abdullah bin Abdul Latif Al Sheikh in Islamic theology. He learnt horse-riding while stayed for about seven months in the desert with Bani-Murrah tribes, before he moved with his family to Kuwait, where he stayed for about ten years. King Abdul Aziz is deemed one of the greatest personalities of the 20th Century in view of the huge achievement he accomplished and the daunting challenges he overcame in the Kingdom of Saudi Arabia. He was the ideal person to unify the Kingdom, which had formerly been riven in continuous disputes. He replaced plundering, looting and highway robbery with security and stability. He was the one who established the pillars of the state in the country such as the council of trustees, the consultative council (Majlis Al-Shura), the council of ministers, etc. He managed to safeguard his country's unity and independence despite the alliances and blocs, which existed during the both World Wars. He reached understanding with his previous foes, with the neighboring Arab countries (Jordan, Iraq, Yemen and Egypt) and with the leaders of the major powers.

King Adbul Aziz went on to stay in power for fifty-four years establishing security and stability in the Arabian Peninsula, and moulded a well-established and secured kingdom out of the feuding Bedouin tribes. When he died on 9 Nov. 1953, at the age of 73, he left behind a deeply rooted system and a flourishing State, with the public institutions, ministries, national companies and numerous descendants (sons and grandsons) who are following his footsteps.

Valiant and daring in the battlefield, King Abdul Aziz showed great patience and generosity towards the enemies whom he conquered. Instead of knocking them out, he treated them amicably. As a clever political leader, he learnt from the mistakes of the First Saudi State. For this reason, he did not take the risk of expanding his Kingdom more than necessary. He also learnt lessons from the demise of the Second Saudi State, and consequently maintained good relations inside his own family, and sustained the alliance with the Al-Sheikh family.

He was very pre-occupied with the state's affairs. His son, Prince Salman, Emir of Riyadh Region once said, "My father never lay down to rest or went to bed before he had read and listened to the reports submitted from all parts of the Kingdom, even at a late hour of the night".

King Abdul Aziz and the Oil Era: At the beginning of the thirties of the last century, the Saudi State was going through a very hard economic situation, which lasted many years. King Abdul Aziz and his advisers were seriously looking for a solution to get rid of this crisis. They thought of minerals and oil prospecting, but this needed foreign experts and huge amounts of investment, which were not available in Saudi hands. Besides, King Abdul Aziz was afraid of the foreign influence on his country. After long negotiations with the concerned parties, the Kingdom of Saudi Arabia signed in 1933 an agreement with California Standard Oil Company (CASCO) that changed its name to Arabian American Oil Company (ARAMCO) in 1944. 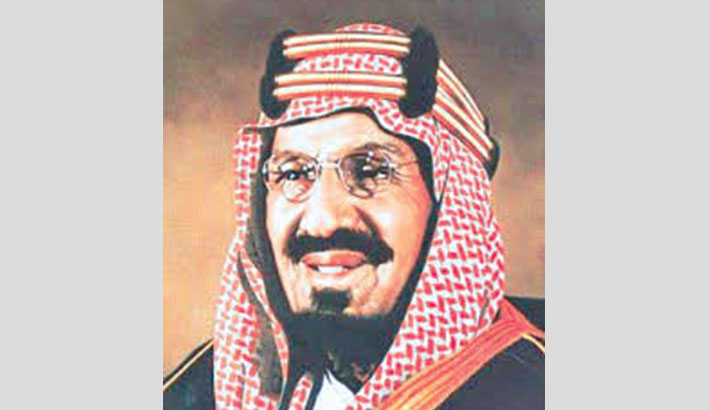 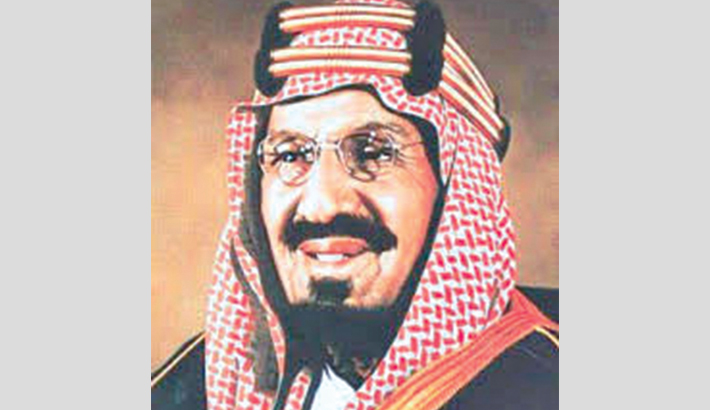