OTTAWA: Justin Trudeau has won a third term as Canada’s prime minister, with his Liberal party set to capture the most seats in the snap election, a result he called a “clear mandate” to get the country through the pandemic, reports The Guardian.

With results still trickling in late Monday night, Trudeau was on track for another minority government, meaning he will once again need to work with other parties to pass legislation.

“I hear you when you say you want to get back to the things you love, not to worry about the pandemic or the election,” Trudeau said from Montreal early on Tuesday morning, acknowledging the decision to hold an early election was deeply unpopular. “You have given this government and this parliament clear direction.”

Preliminary results indicated his Liberals had won or were leading in 156 seats – short of the 170 needed for a parliamentary majority. Erin O’Toole’s opposition Conservatives had 121. The result largely mirrored the outcome of the 2019 election.

Elections Canada, which oversees the vote, had previously warned that some results would take days to be finalised as mail-in ballots are counted.

The prime minister gambled by calling an election in August in the hopes that the government’s pandemic response could boost his party’s power in parliament.

But rival parties quickly called foul, accusing the prime minister of conducting a “vanity project” during a fourth wave of the coronavirus pandemic.

“Five weeks ago, Trudeau asked for a majority. Tonight, Canadians did not give Trudeau the majority mandate he wanted. In fact, Canadians sent him back with another minority at the cost of $600m dollars,” he said.

While the opposition Conservatives led in the national popular vote, Monday’s result nonetheless marked a defeat for O’Toole. His centrist campaign failed to persuade enough voters to toss out the Liberal party after six years in power. The last time the Conservative party won an election federally was in 2011.

“Our support has grown, it’s grown across the country, but clearly there is more work for us to do to earn the trust of Canadians,” O’Toole told supporters, while suggesting that he planned to stay on as leader. “My family and I are resolutely committed to continuing this journey for Canada.”

The progressive New Democratic party, led by Jagmeet Singh, was expected to pick up electoral seats, but fall short of its hope for “kingmaker” status.

“Our fight will always continue,” said Singh, congratulating Trudeau on his win. While Singh spent much of the election attacking Trudeau, he and his party are likely to support many of the Liberals’ policies – and will try to push the government to the left.

Heading into the race, Trudeau’s Liberals held 155 seats in parliament, the Conservatives held 119 seats, the Bloc Quebecois held 32 seats and the NDP held 24 seats. The Green party had only two seats and there were five Independent MPs.

Despite the lack of a parliamentary majority, the prime minister is likely to find strong support in parliament for the Liberal party’s marquee policy – C$10 per day child care across the country.

However, the Liberals lost two cabinet ministers: Maryam Monsef, who most recently held the title of minister for women and gender equality, and Bernadette Jordan, the fisheries minister.

Green party leader Annamie Paul, who has faced numerous challenges to her leadership in recent months, was set for a bitter loss in her race in downtown Toronto.

Maxime Bernier, the leader of the People’s party of Canada, which has run on a platform against public health measures like vaccines and masks, and which critics have called xenophobic and racist, failed to win his race, as did all his other candidates. 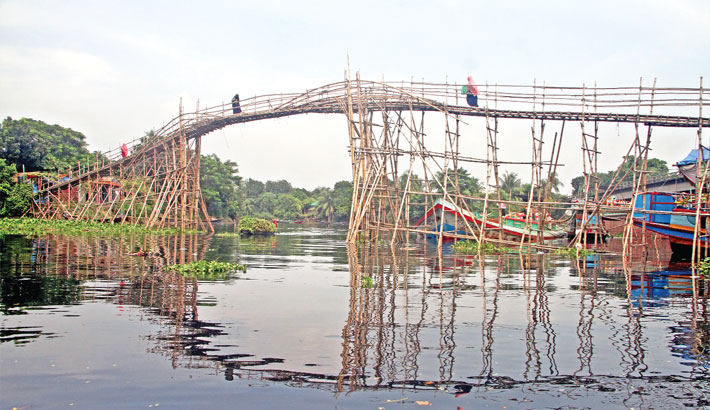 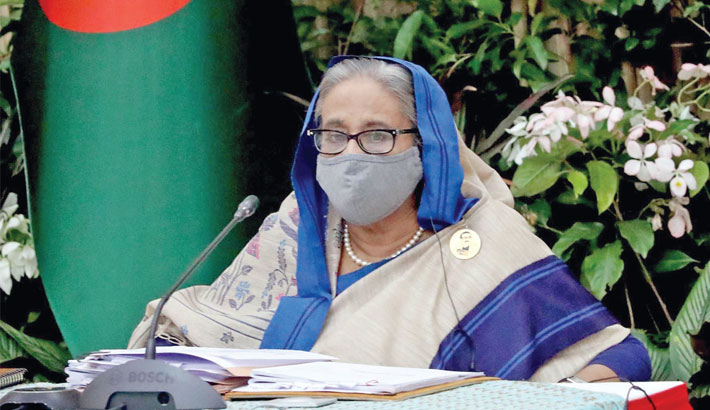 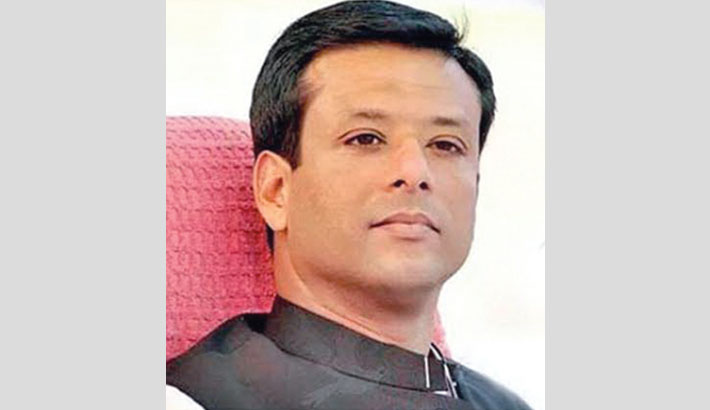 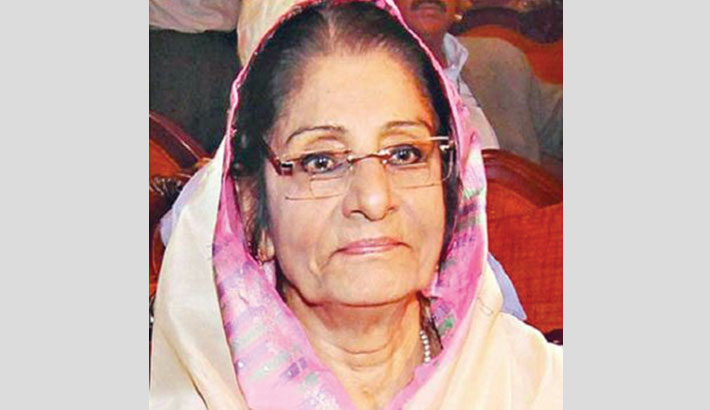