Tiger Golf Club (TGC) and Dhaka Diplomatic Golf Association (DDGA) welcomed their newly elected presidents amid a colorful ceremony at a city hotel in the capital on Saturday.

An amateur golf tournament was held at the Kurmitola Golf Club before welcoming the new presidents of the respective clubs. Ambassadors of different countries, local and foreign corporate heads, and many others took part in this tournament.

“It will be easier to exchange ideas, socialization, culture, and friendship through golfing. Besides, a bond of harmony among us will be formed amid such an event,” the organizers of the event said. 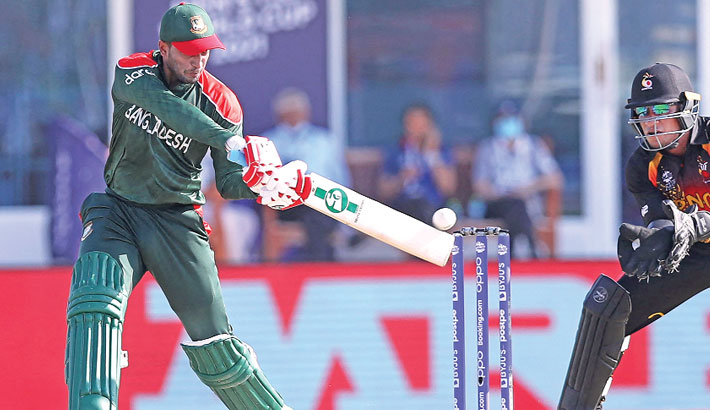 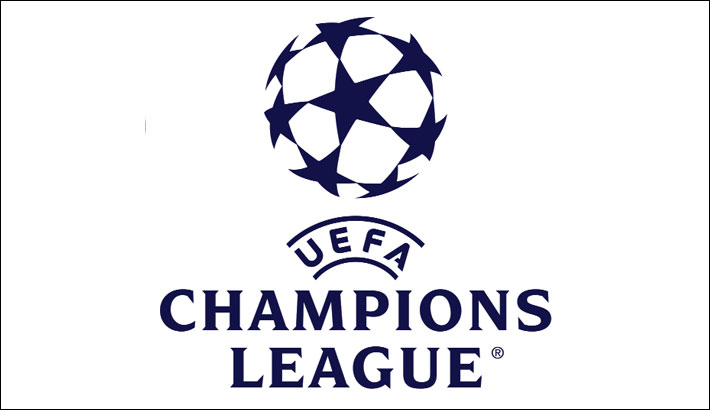