NEW YORK: Oil prices fell on Friday as energy companies in the US Gulf of Mexico restarted production after back-to-back hurricanes in the region shut output.

U.S. energy firms this week added oil and natural gas rigs for a second week in a row although the number of offshore units in the Gulf of Mexico remained unchanged after Hurricane Ida slammed into the coast over two weeks ago.

The oil and gas rig count, an early indicator of future output, rose nine to 512 in the week to Sept. 17, its highest since April 2020, Baker Hughes said. 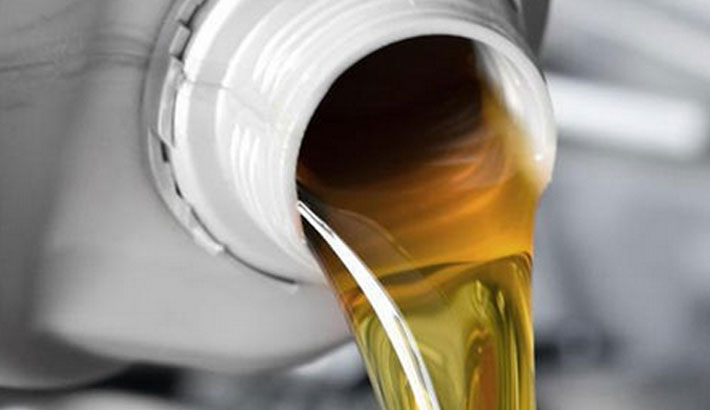 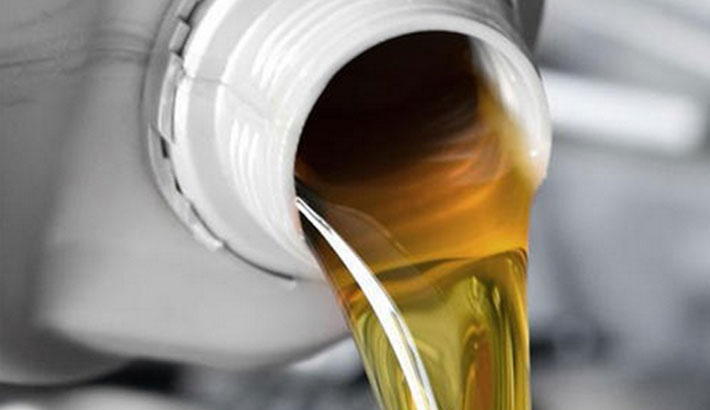 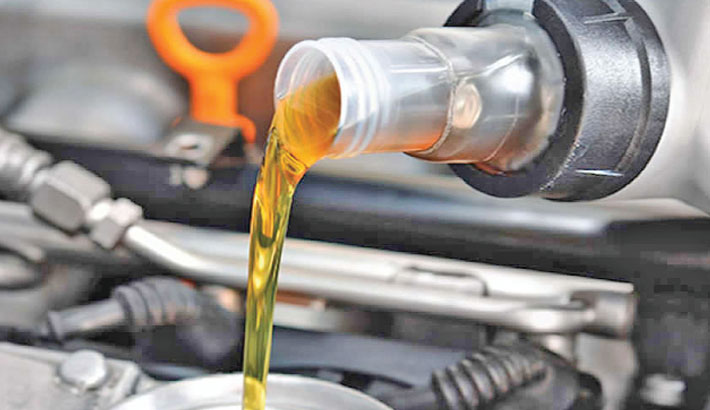 Oil prices fall to lowest since May 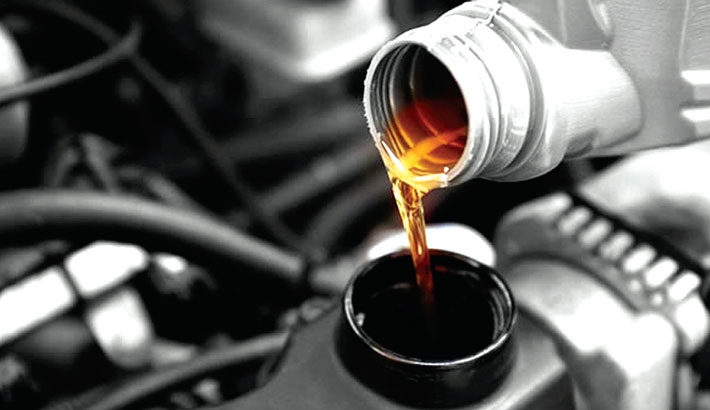 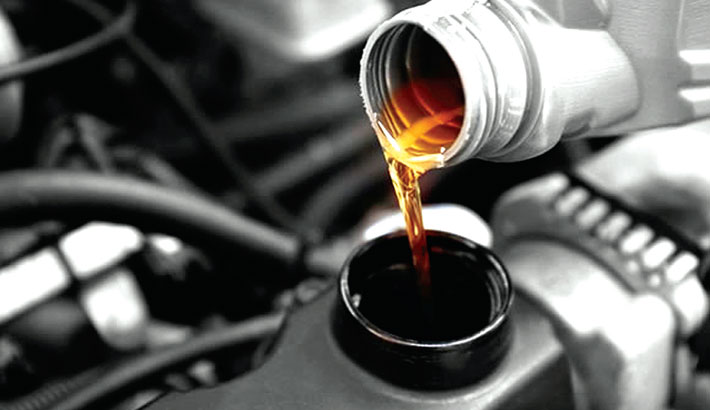