They also praised her leadership of the Climate Vulnerable Forum (CVF).

He urged Commonwealth to assist in persuading the government of Myanmar to follow their commitments.   Momen also called upon Myanmar to comply with International Court of Justice (ICJ) provisional measures and ensure sustainable return of Rohingya population.

“Bangladesh would like to categorically reiterate that the earliest repatriation of all forcibly displaced Rohingyas to their ancestral homeland in Rakhine with safety and dignity remains our compelling priority,” said the Bangladesh foreign minister.

Momen also called upon key Commonwealth members including the UK, Commonwealth Chair-in-Office, to engage with Myanmar for its compliance with the ‘Provisional Measures’ by the ICJ and expedite return of the Rohingyas to their ancestral homes in Myanmar.

On the question of Covid vaccines, the foreign minister reiterated Prime Minister Sheikh Hasina's call for vaccines to be delivered as global public goods without discrimination and disparity and urged Commonwealth Ministers to raise collective voices for early and equitable distribution of vaccines under the COVAX.

Momen informed the Commonwealth leaders of the initiatives undertaken as the Chair of the Climate Vulnerable Forum (CVF). He also called upon further collaboration between the Commonwealth and the CVF.

He urged the Commonwealth Member States to stand together more than ever for trade and economic recovery which was hampered due to the Covid pandemic.

The minister also called upon the post-pandemic Commonwealth to demonstrate Commonwealth solidarity, connectivity and collective action to build back a more resilient, greener and sustainable post-Covid recovery.

Foreign Minister Momen informed the meeting that as the lead country for the Commonwealth Business-to-Business Connectivity Cluster, Bangladesh has relentlessly championed for connecting the Commonwealth private sectors for creating a tech-driven low carbon business recovery model and a Commonwealth digital marketplace at the first High-level CW B2B Connectivity Dialogue organised by Bangladesh in November 2020.

Bangladesh High Commissioner to the United Kingdom and the Governor of the Commonwealth Board of Governors Saida Muna Tasneem participated in the meeting and presented the report on the Commonwealth Ministerial Group on Guyana meeting chaired by Bangladesh Foreign Minister last Tuesday. 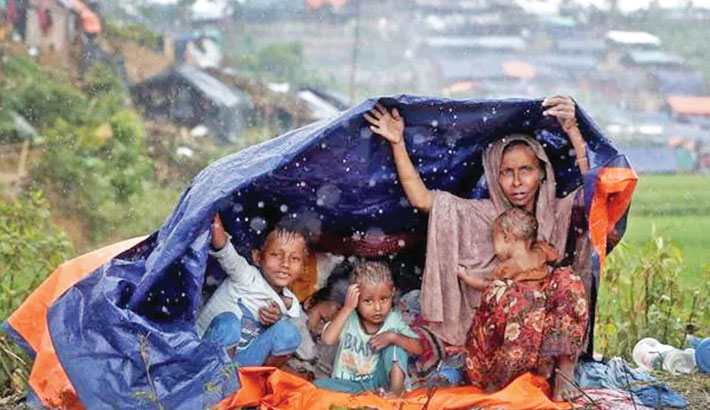 ‘Put pressure on Myanmar to take Rohingyas back’ 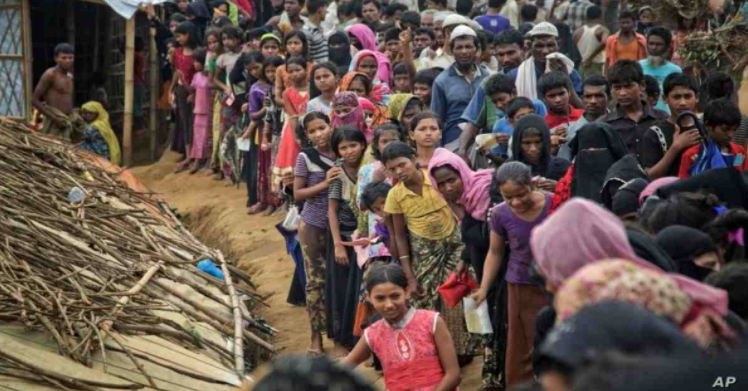 ‘Govt not obligated to take back Rohingyas from Malaysia’ 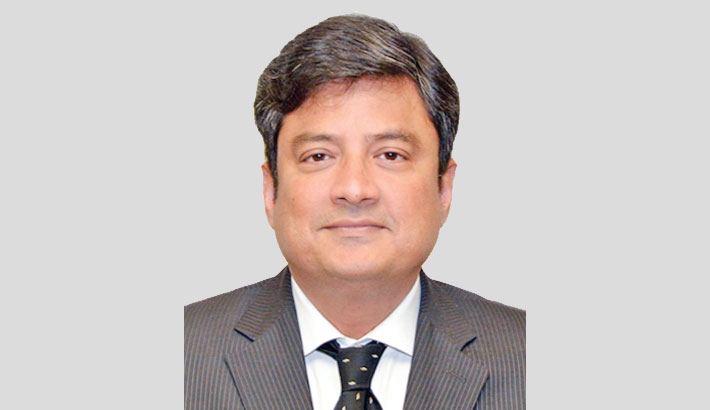