RAJSHAHI: Spontaneous participation of the community has become indispensable towards freeing the society from addiction of drugs along with its illicit trafficking and trading to protect the young generation from the grim grasp of drugs.

The present government under the dynamic and visionary leadership of Prime Minister Sheikh Hasina is determined to free the country from drug abuse.

So, all quarters including the leaders of influence supplement the government effort collectively.

Social watchdogs and development activists came up with the observation while addressing the network meeting of Civil Society Organisation (CSO) at Hotel Warisan in Rajshahi city on Thursday afternoon.

The Light House Consortium hosted the meeting under the ‘Drug Abuse Resistance and Understanding (DARAU)’ project. Counterpart International has been implementing the project in Rajshahi and Natore districts under the ‘Promoting Advocacy and Rights (PAR)’ programme with financial support of United States Agency for International Development (USAID) and Foreign, Commonwealth and Development Office (FCDO), reports BSS.

The discussants observed that inclusion of anti-drug topics in training modules of the public institutions can be the best ways of creating mass-awareness against drug abuse to save people, particularly the youths, from drug-addiction.

In his remarks, Prof Dipakendra Nath Das opined that the anti-drug campaign must be expedited and urged all quarters to come forward to protect the young generation from the grip of social crime.

“We’ve to build a healthy society to achieve sustainable development goals,” he said, adding that the movement against drug abuse should be turned into a social movement.

Prof Nath urged all concerned to work along with the government to prevent drug abuse. 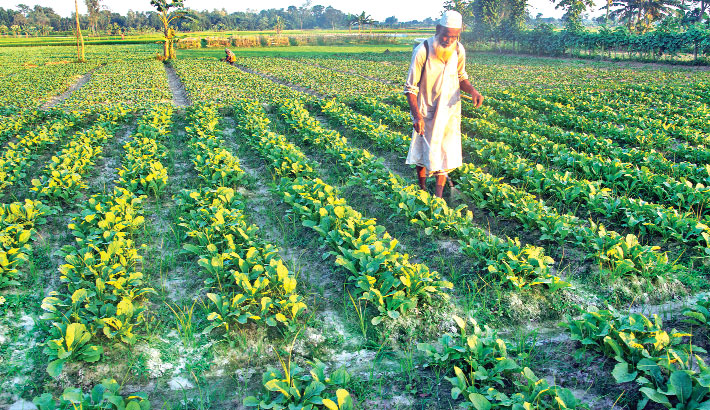 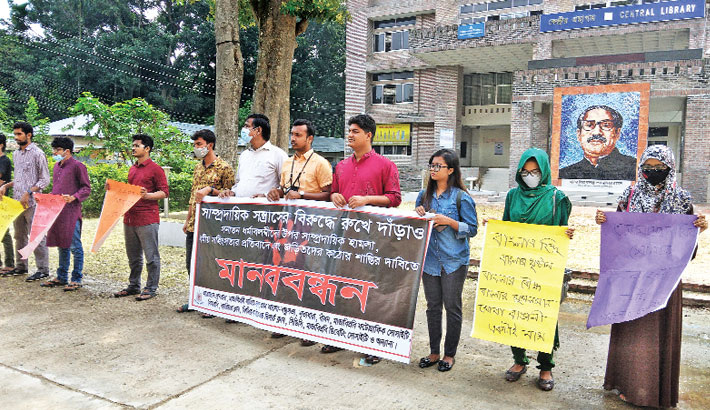