SYDNEY: The United States announced a new alliance Wednesday with Australia and Britain to strengthen military capabilities in the face of a rising China, with Canberra to get a nuclear submarine fleet and American cruise missiles.

President Joe Biden, Australian Prime Minister Scott Morrison and his British counterpart Boris Johnson did not mention China in unveiling their alliance, dubbed AUKUS — but their intent was clear, and their announcement prompted fury in Beijing, reports AFP.

China condemned the deal as an “extremely irresponsible” threat to stability in the region.

“This initiative is about making sure that each of us has a modern capability — the most modern capabilities we need — to manoeuvre and defend against rapidly evolving threats,” Biden said, speaking in Washington.

Morrison said the three nations all respected “freedom” and “the rule of law”, and that the alliance would help ensure security in the region.

The Western allies often reference the rule of law and freedoms when railing against China’s military build-up in the South China Sea. The first major initiative announced under the new alliance was the fleet of eight state-of-the-art nuclear-powered submarines for Australia.

The submarines, said Biden and the other leaders, will not be nuclear-armed, only powered with nuclear reactors. But they will allow Australia’s military to travel, and strike targets, far from its coast.

“(They) are quieter, faster and have longer endurance, which will allow Australia to deploy its future submarines to Indo-Pacific locations for much longer periods of time,” Ashley Townshend, of the United States Studies Centre at the University of Sydney, told AFP.

In addition to the submarine fleet, a senior Biden administration official said AUKUS would combine forces on “cyber, AI — particularly applied AI — quantum technologies and some undersea capabilities as well”.

A Biden administration official underlined repeatedly how “unique” the decision was, with Britain being the only other country the United States has ever helped to build a nuclear fleet.

“This technology is extremely sensitive,” the official said. “We view this as a one-off.” UK Prime Minister Boris Johnson on Thursday said Australia’s acquisition of nuclear-powered submarines would “help safeguard the peace and security” in the region.

With China building up its own navy and repeatedly testing decades of US military dominance across Asia, the creation of AUKUS, with its focus on submarines, is “meant to send a message of reassurance and a determination to maintain a strong deterrent stance”, the US official said.

Even if not carrying nuclear weapons, the new submarines will allow Australia to “play at a much higher level”, the official said.

“This is a fundamental decision, fundamental. It binds Australia... and the United States and Great Britain for generations.”

China has in recent years hit Australia with trade sanctions and snubbed diplomatic talks as part of what critics say is a campaign of coercion.

He said the Western allies should “abandon their outdated Cold War zero-sum thinking” or risk “shooting themselves in the foot”.

The new alliance also torpedoed Australia’s conventional submarine deal with France, which had been personally backed by President Emmanuel Macron.

Morrison confirmed on Thursday morning Australia would not proceed with the deal.

Biden, in an attempt to placate Paris, said France was a “key partner and ally” in the Asia-Pacific region.

France’s foreign minister was nonetheless enraged, branding the agreement “a stab in the back”.

“I’m very angry today, and bitter... This is not something allies do to each other,” Jean-Yves Le Drian said.

The submarine contract with France was worth around Aus$50 billion (31 billion euros, $36.5 billion) at the time of signing.

Morrison will join Biden again on September 24, this time in person, at a first White House gathering of the “Quad” diplomatic group — Australia, India, Japan and the United States. 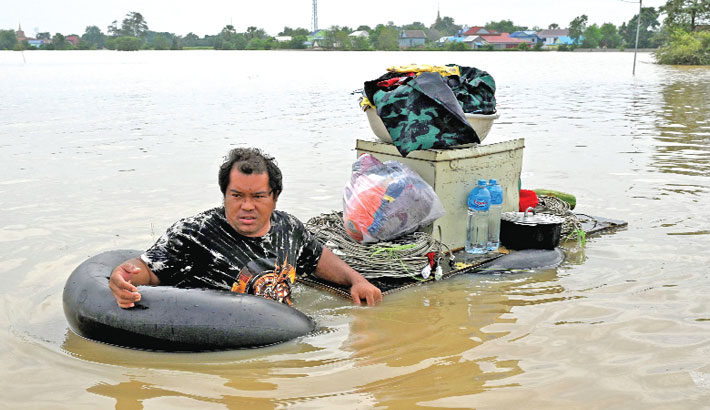 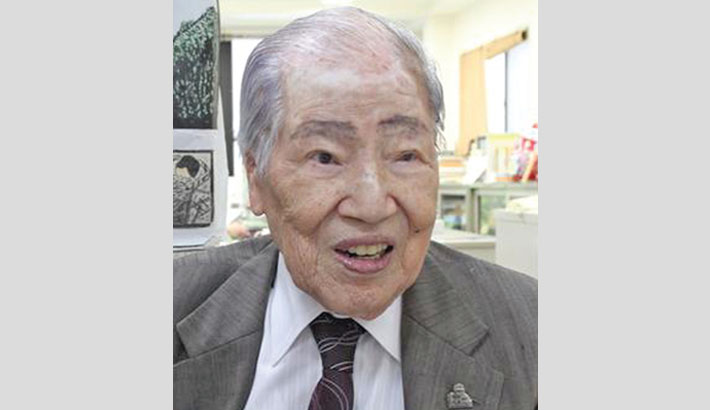 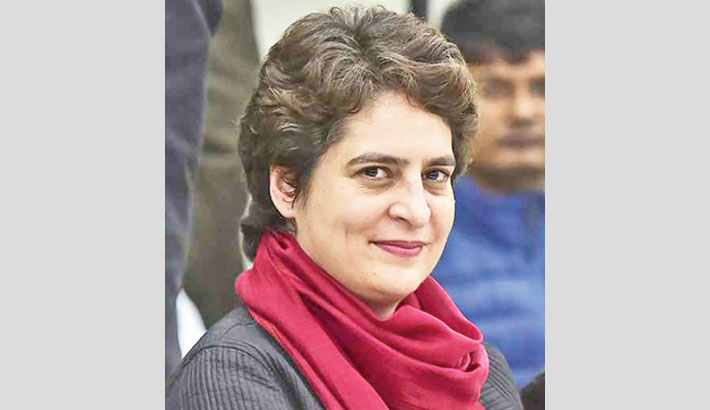