RANGPUR: The recovery rate of corona patients has crossed the 93 percent mark in Rangpur division where the healing rate continues rising amid declining positivity rate during the last six weeks.

Focal Person of the corona and Assistant Director (Health) for Rangpur division Dr ZA Siddiqui said 175 more corona patients healed on Wednesday raising the number of healed patients to 50,899 at the average healing rate of 93.64 percent in the division, reports BSS.

Meanwhile, the number of corona cases reached 54,355 with the diagnosis of 53 fresh cases after testing 842 new samples at the positivity rate of 6.29 percent on Wednesday in the division.

“Since the beginning of the corona pandemic, a total of 2,69,536 collected samples were tested till Wednesday, and of them, 54,355 were found positive with an average positivity rate of 20.17 percent in the division,” Dr Siddiqui added.

Divisional Director (Health) Dr Md Motaharul Islam said the number of casualties reached 1,219 as only one new death was reported during the last 24 hours ending at 8:00 am on Thursday from the division after three consecutive casualty-free days.

Among the 54,355 patients, 83 are undergoing treatments at isolation units, including 11 critical patients at ICU beds and two at High Dependency Unit beds, after recovery of 50,899 patients and 1,219 deaths while 2,154 are remaining now in home isolation.

“Meanwhile, the number of citizens who got the first dose of the corona vaccine rose to 24,75,718, and among them, 14,06,1715 got the second dose of the jab till Wednesday in the division,” Dr Islam added.

“Although the corona situation continues improving consistently, common people should properly abide by the health directives, wear masks and maintain physical distance to prevent further spread of the deadly virus,” he added. 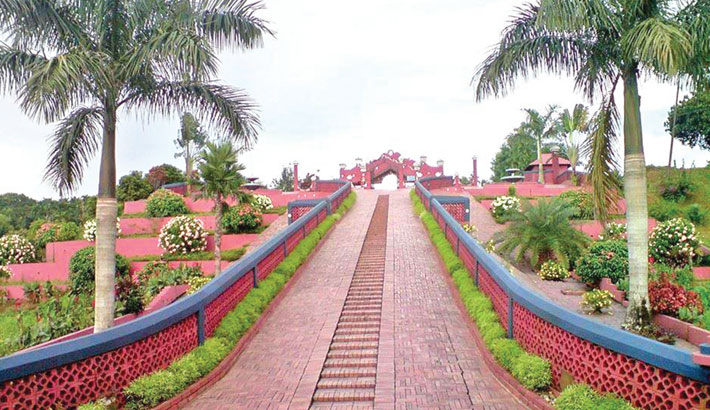