The filming of the movie started on Sunday in Pabna district. The duo is taking part in the shooting there. The shooting unit will return Dhaka after shooting for 20 consecutive days.

The movie is produced by Shapla Media. Apart from acting, Shuvoo is also the executive producer of ‘Noor’.

Shuvoo and Oishee have previously paired up in the movie ‘Mission Extreme’. Directed by Sunny Sanwar, the film is yet to be released. The film initially was scheduled to be released in 2020 on the occasion of Eid ul-Fitr, but was postponed due to the coronavirus pandemic.

On the other work front, Shuvoo is also featured in the biopic of Father of the Nation Bangabandhu Sheikh Mujibur Rahman. The Bangladesh-India joint venture is being directed by Shyam Benegal.

On the other hand, the champion of Miss World Bangladesh 2018 Oishee has completed the shooting of two other films. The movies are ‘Raat Jaga Ful’ directed by Mir Sabbir and ‘Adam’ by Abu Tauhid Kiran. Actors Abu Humaira Tanvir and Yash Rohan will be seen acting opposite Oishee in ‘Raat Jaga Ful’ and ‘Adam’ respectively. 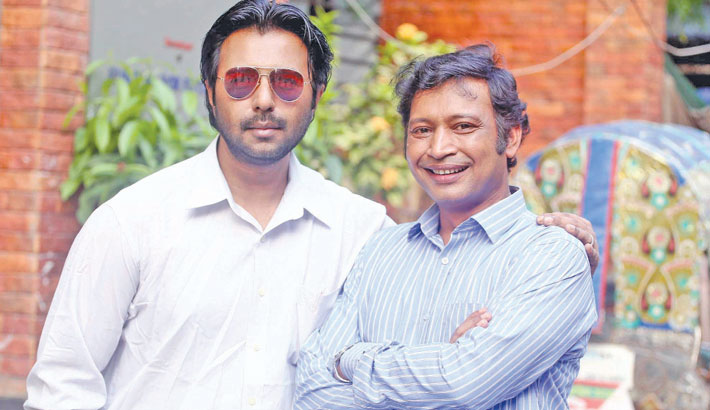 Apurba, Pran Roy together in drama after 14 years 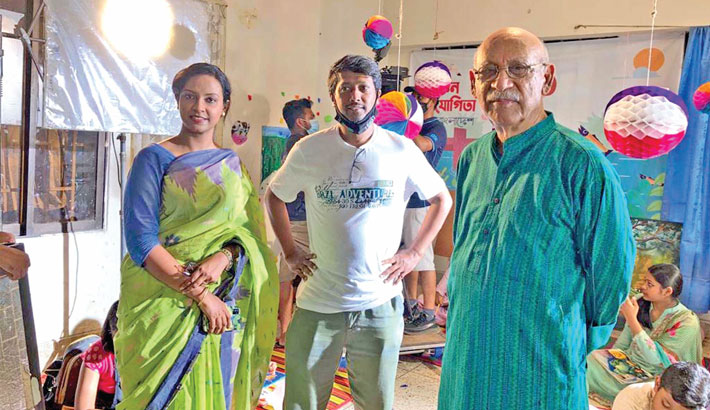 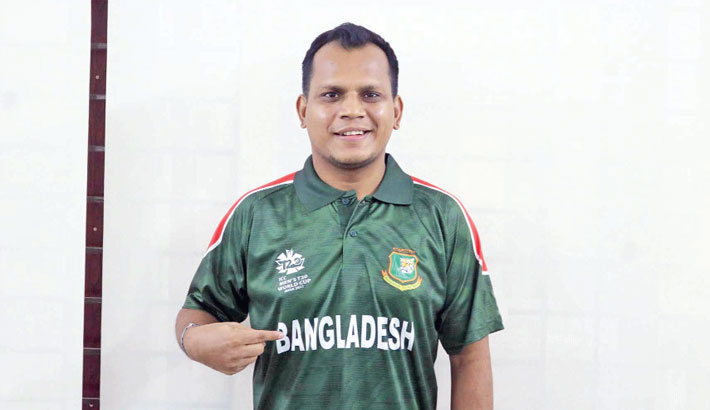 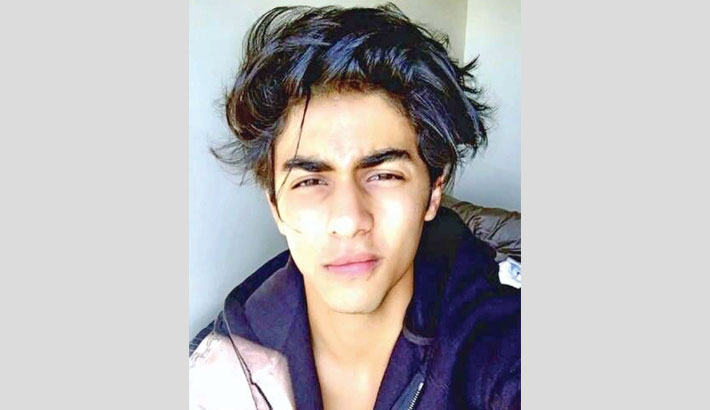