Stocks fell at the country’s premiere bourse on Sunday as investors continued to be away from making new investments.

Losers took a strong lead over the gainers, as out of 376 issues traded, 83 advanced, 261 declined and 32 issues remained unchanged on the DSE trading floor.

A total of 385,919 trades were executed in the day’s trading session with a trading volume of 637.46 million shares and mutual fund units.

The daily trade turnover stood at Tk 27.08 billion on the DSE, which was 0.44 per cent higher than the previous day’s lowest turnover of Tk 26.97 billion.

Uttara Finance and Investments was the day’s top gainer, rising 9.83 per cent, while Mithun Knitting and Dyeing was the worst loser, shedding 10 per cent.

Of the issues traded, 214 declined, 96 advanced and 20 issues remained unchanged on the CSE. 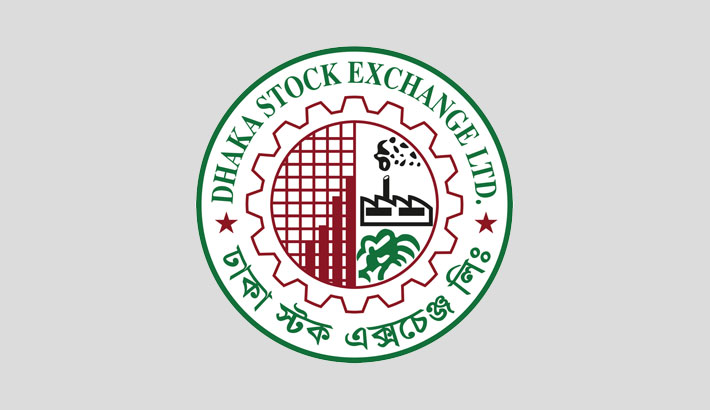 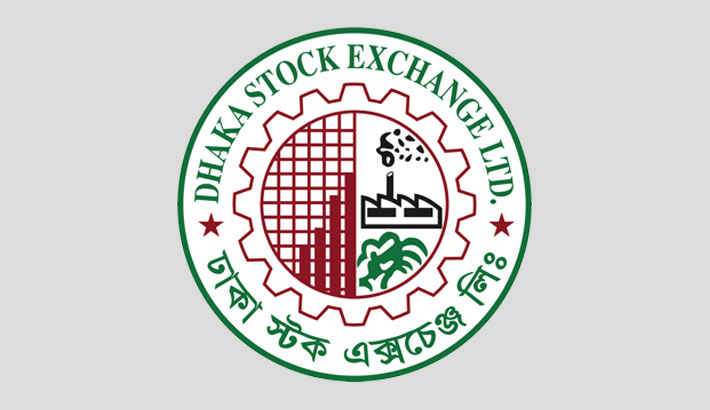 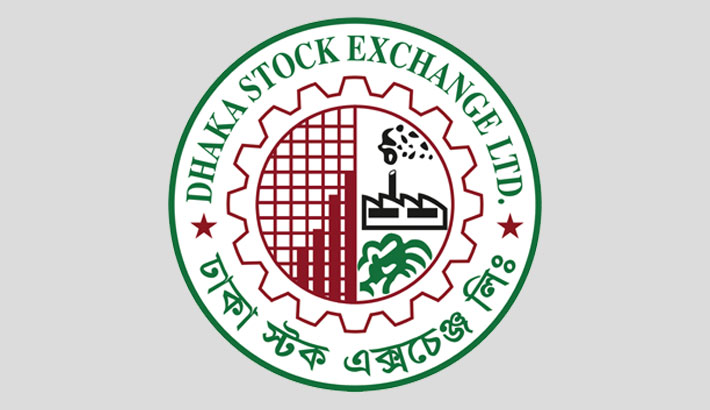 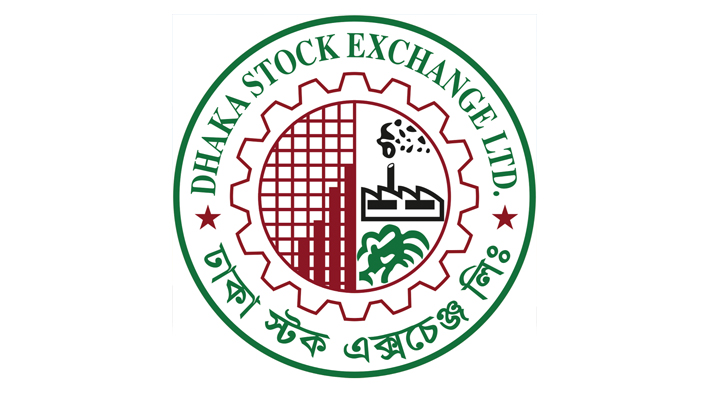 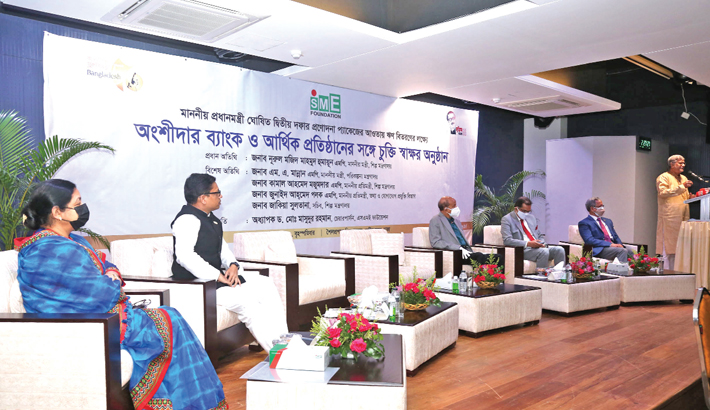 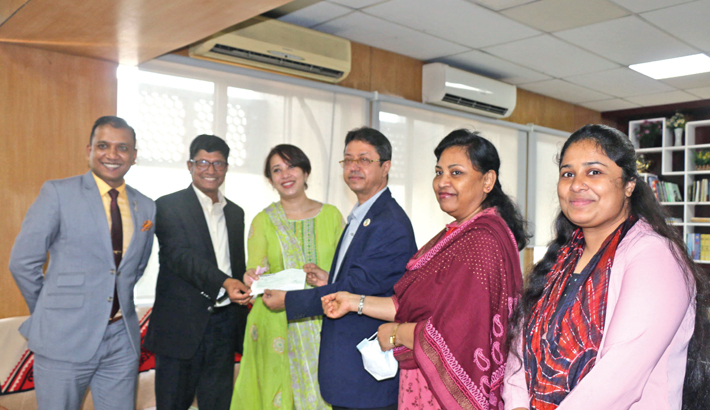 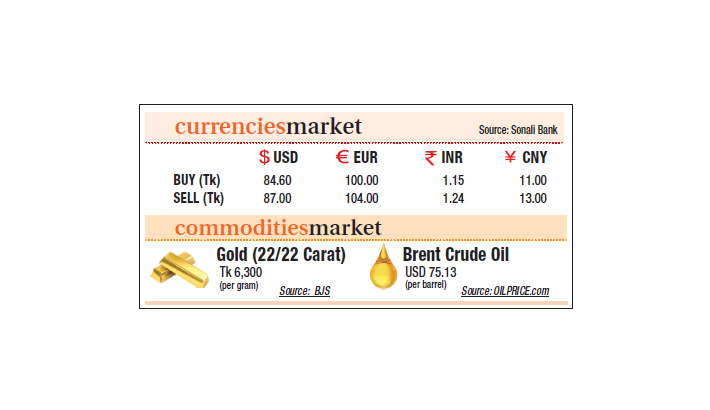