RANGPUR: Rangpur Metropolitan Police (RpMP) has awarded its five personnel with crests in recognition of professional excellence in discharging duties during the month of August last, reports BSS.

“RpMP Commissioner Mohammad Abdul Alim Mahmud distributed the awards at the monthly crime assessment meeting for August-2021 held on Thursday afternoon at his conference room in the city,” a press release said.

He distributed the crests among the police personnel for their laudable performances in handling crimes and maintaining law and order. 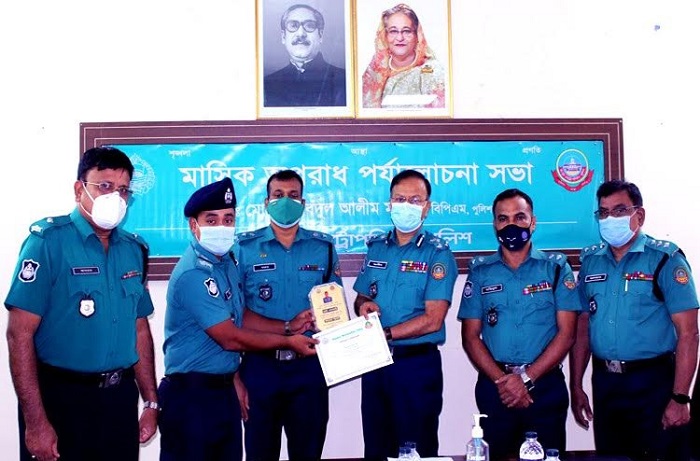 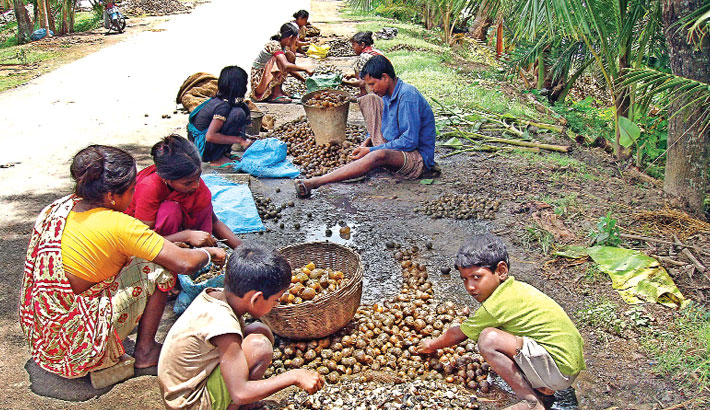