The country's RMG sector has become a miracle and set a strong foot in the global market. In recent times, this vital sector has stitched a story of success. It is that Bangladesh has left both China and Vietnam behind in terms of RMG export to US market during the corona pendemic. And, in the process, it has been able to occupy the second position among leading exporters of clothing worldwide. No doubt, the wonderful achievement of the RMG sector is worth celebrating. But, there is no place for complacency at all as there are still miles to go in the sector. At any cost, the trend of success must have to sustain which is a major challenge that the factory owners will have to confront in the coming days.

As for example, a peaceful atmosphere in RMG factories is a must for timely shipment of orders. But, we seldom find a peaceful and stable environment in the industry. Incidents of unrest are common throughout the year due to discontentment among the workers, majority of who are women. They find no alternative, but to take to the streets for realising their demands for payment of wages and arrears which many factory owners deprive them for months together. Workers' street demonstrations intensify specially before major festivals. Sometimes, such incidents result in temporary closure of factories, thereby hampering timely shipment of orders. Ultimately, the respective factory owners fall in wrath of foreign buyers who stay back from export orders.

A satisfied worker always gives satisfactory work in her/his place of work. So, for the sake of business interest, the factory owners should come forward to solve the problem by paying workers their due wages and allowances on time. Apparently, they can think it to be a loss for them, but in the long run they will be the ultimate gainer in a big manner by reducing the negative trend of shipment. All stakeholders, including the government, manufacturers, foreign buyers, and workers must work to make the RMG industry safe and sustainable for the country's continued economic growth. We believe that our garment exports to world market will continue to increase in the days to come. 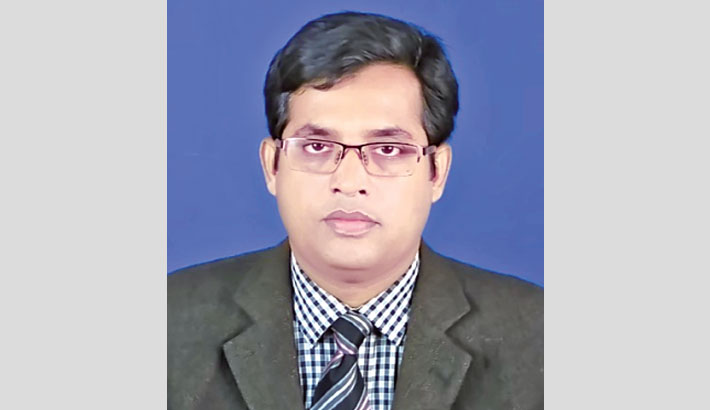 Social media must be held accountable