Magura district clinched the title of the JFA U-14 National Women’s Football Championship beating the hosts Rajshahi district by 2-0 goals at the Shaheed Muktijoddha Smrity Stadium in Rajshahi on Thursday.

After the barren first-half, Ishita finally broke the deadlock scoring the first goal for Magura in the 44th minute while Rima sealed the victory scoring the second goal for the champions in the 70th minute of the match.

Rima of Magura emerged as the highest scorer (seven goals) in the championship, while Joyanti Mondol has emerged as the most promising player of the meet. 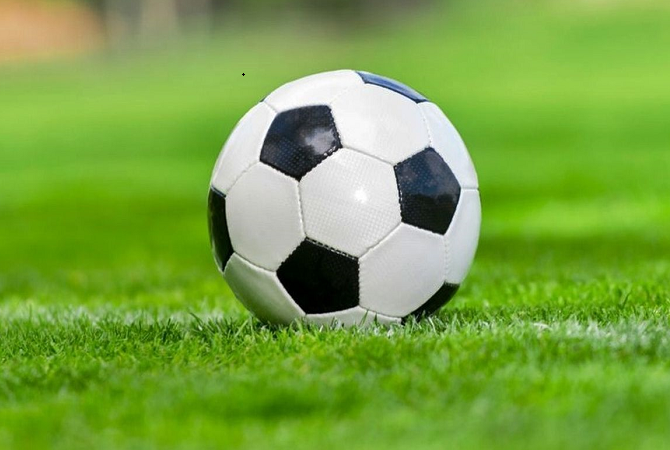 Jnr Tigers bowled out for 162 in first innings

Shana finishes 46th in qualification round