The radical rise of all-rounder Shamim Hossain and pacer Shoriful Islam in Bangladesh national team and their selection in the World T20 squad is just another statement of the potentiality of the former batch of Bangladesh U-19 team, who became champions in the global meet last year.

The junior Tigers went on to become the first cricket team from Bangladesh to conquer the summit of a global event during the last ICC U-19 World Cup in South Africa where both Shamim and Shoriful played vital roles on their way to become world champions.

The six-foot-three tall Shoriful didn’t take time to get a notice from the selectors as he was picked in the first international assignment of the Tigers after a long Covid-19 lay-off earlier this year against West Indies at home.

The aggressive left-arm pacer, however, made his international debut in New Zealand in March during a T20I series and since then he became an integral part of Bangladesh national team in all formats.

The 20-year old played one Test, four ODIs and 10 T20Is since his international debut and also became only one of five national cricketers to get a central contract across formats this year.

Meanwhile, it took Shamim six months more than his U-19 teammate Shoriful to get a national call but he brought a great positive vibe to the team through his tremendous fielding effort and hard-hitting ability which couldn’t be overlooked by the team management.

So after only 19 months of winning the U-19 World Cup, the duo is set to represent Bangladesh in the upcoming edition of ICC World T20, scheduled in UAE and Oman in October-November, as both were named in the final 15-member squad on Thursday.

“National team wasn’t in my head when I was playing in the U-19 World Cup. My focus was on the game…Now I got a call from the national team and it’s really a pleasant moment for me,” said Shamim, who represented Bangladesh in six T20Is so far.

“There are two members of the U-19 team- me and Shoriful. This is an enjoyable thing,” he added. 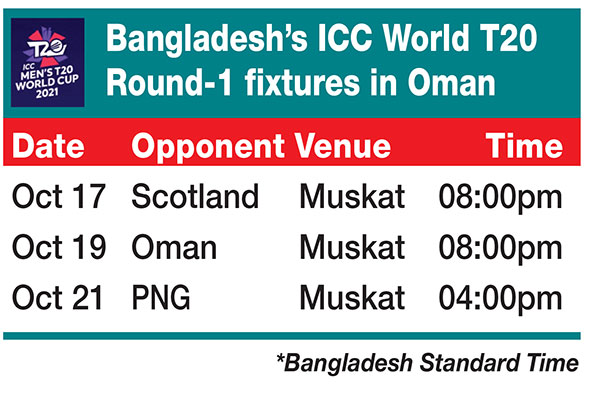 Shamim said he was also hopeful to see more players from their U-19 batch making their places in the national team.

Bangladesh U-19 winning captain Akbar Ali and the squad members - Towhid Hridoy, Tanzid Hasan, Mahmudul Hasan and Rakibul Hasan are currently busy proving their worth in several domestic tournaments and they will play against Bangladesh A team in a bilateral series this month for BCB HP Unit team.

“I hope there will be more players from our Under-19 team to come and represent Bangladesh national team,” said Shamim, adding that he’s ready to face the challenge of playing against big players in the World T20.

“There are big players in the other teams and we will play against them. Playing against them will be a great challenge for us,” concluded the 21-year old. 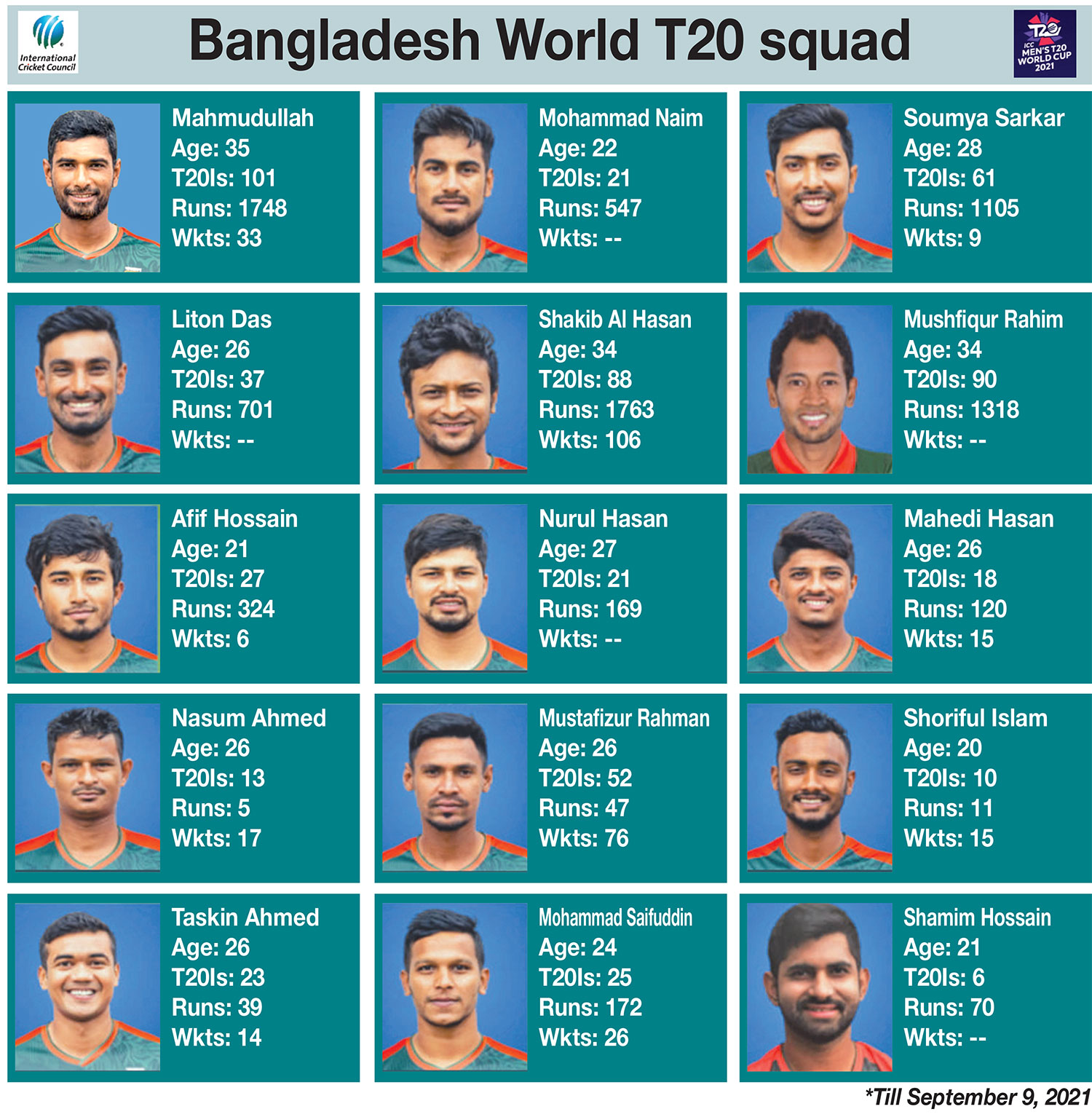