“The market is ... weighing up the impact of ongoing delays to the resumption of operations in the Gulf of Mexico,” ANZ Research analysts said in a note.

About 79% of U.S. Gulf production remained offline on Tuesday, with 79 production platforms still unoccupied more than a week after Hurricane Ida made landfall. About 17.5 million barrels of oil has been lost to the market so far.

The Gulf’s offshore wells make up about 17% of U.S. output. Traders will be closely watching inventory data from the American Petroleum Institute industry group due on Wednesday and the U.S. Energy Information Administration on Thursday for a clearer picture of the storm’s impact on crude production and refinery output. 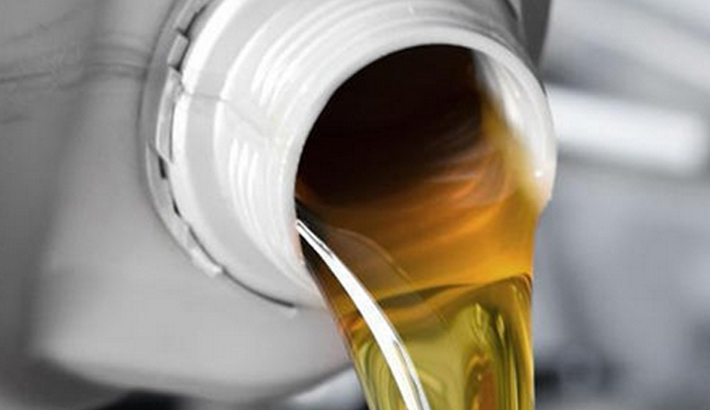