SINGAPORE: Oil extended losses after Saudi Arabia slashed crude prices for Asian buyers, raising the prospect of fierce competition among sellers as the resurgence of Covid-19 continues to cloud the demand outlook.

Futures in New York dropped below US$69 a barrel after falling 1 per cent on Friday. The kingdom cut the price of its flagship crude for October by more than double the expected amount just days after the Organization of the Petroleum Exporting Countries (Opec) and its allies agreed to continue boosting production. Traders were caught off guard by the Saudi move, attributing it to factors including increased competition and a desire to retain market share, report agencies.

“The level of cuts in Saudi OSPs (official selling prices) for Asia was a surprise, and it does not send a great signal to the market regarding current demand dynamics,” said Warren Patterson, head of commodities strategy at ING Groep NV in Singapore.

Oil’s sizzling rally over the first half of the year has been interrupted by the Delta variant of the virus, which has led to renewed restrictions on mobility. Adding to bearish sentiment recently has been the readiness of governments to release strategic reserves, reducing the need for supplies from the market.

Last month, some Asian customers requested less crude from Saudi Arabia due to the demand impact from Delta. Buyers from the region will need to submit their requests for October volumes by Sept 6. Saudi official prices for cargo sales to the United States, North-west Europe and the Mediterranean were stable or little changed, pointing to the producer’s intent on prioritising oil flows to Asia.

Opec and its allies expect global oil markets will continue to tighten this year even as they revive output, before flipping into surplus again in 2022.

It’s been challenging for analysts and traders to form a cohesive picture of the global demand outlook, with many countries considering booster vaccination shots to cope with still-high infection rates. Still, fuel consumption in the US has climbed to a record, while crude inventories at key storage hubs such as Saldanha Bay have also dipped, a sign that the pandemic-induced glut is quickly dissipating.

Separately, traders are closely watching for the return of oil production and refineries affected by Hurricane Ida. The US granted a second refiner in Louisiana access to the country’s emergency crude stockpiles as most oil-producing platforms in the Gulf of Mexico remain offline. 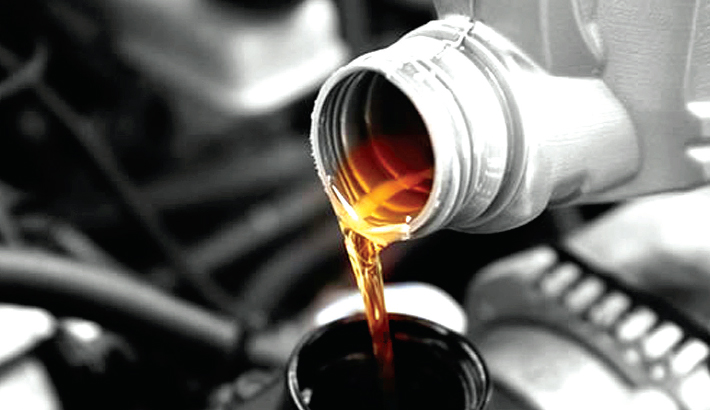