SPM project back on track after pandemic shocks

Moheshkhali-Sonadia island single point mooring (SPM) project, one of the country’s priority projects, has started recovering from the impacts of the coronavirus pandemic.

The implementation timeline, which was scheduled to end this month, has been extended by a year.

“However, despite the delay, we have been able to reduce additional cost significantly,” ABM Azad, chairman of Bangladesh Petroleum Corporation Ltd (BPC), told the daily sun while visiting the project on Tuesday in Moheshkhali island, Cox’s Bazar.

He said the BPC disbursed the fund before approval of the DPP reversion of the project.

But he said, “The Chittagong Port Authority (CPA) asked to install pipeline of additional nine-meter deep to ensure smooth navigation at the Matarbari port, which increases the cost.”

ABM Azad added the project would help the country save Tk 800 crore annually as well as cut unloading time to 48 hours from 12 days.

“It will also stop pilferage of oil during unloading from mother vehicles,” he said. 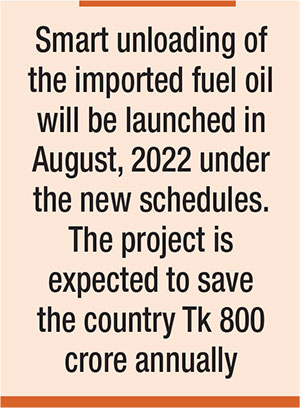 The SPM project will increase the capacity by an additional 1.8 lakh tonnes,” Azad said.

It means, according to him, the fuel oil can be stored for 2.5 months from the present 2.15 months.

BPC chairman said, “The government has a target to increase the storage capacity for three months within 2030 as it will ensure the country’s energy security.”

“Besides, the country will experience smart fuel supply graduating from the manual system,” Azad said.

Sharif Hasanat, SPM project director, hoped that the project would improve the fuel supply in the country.

About the new timeline, he said, “So far 65 percent of the work have been completed and we were expecting to complete it fully by August 2022.”

SPM was one of the top priority projects of the Energy Division as the project will substantially save the cost of fuel transportation.

The SPM project was undertaken by the BPC to transport imported raw petroleum to the state-owned Eastern Refinery in Chattogram.

This is aimed at reducing the transportation cost of petroleum fuel and also ensuring prompt direct unloading from the deep sea vessels.

BPC officials said the project was originally taken up in 2012 and after long time of official process, the government award the contract of the project to Chinese company China Petroleum Pipeline Bureau (CPP).

At present, the large vessels carrying crude oil are anchored in the deep sea and state-owned BPC uses some lighterage vessels to transport imported raw petroleum to ERL.

Under the SPM project, a total of 220-km pipeline will be installed in the Bay of Bengal to transport imported crude and refined oil. So far, 193-km pipeline installed.

As per the deal, Chinese state-run CPP is supposed to implement the project as EPC (engineering, procurement and construction) in the next 36 months from the signing of the agreement.

State Minister for Power and Energy Nasrul Hamid earlier said it would help save Tk 800 crore a year as there will be no need to use lighterage vessels to transport the raw petroleum.

He said the SPM could be effectively used by the private sector importers as well.

BPC officials said the project is being implemented with the Chinese financial support.

They said that of the total project cost Tk 6568.27crore, the Chinese Exim Bank will finance Tk 4663.40 crore, the Bangladesh government will provide Tk 1219.87 crore and the remaining Tk 684.99 crore will be invested by BPC.

The SPM will have an annual unloading capacity of 9 million.

Officials said increasing the capacity to process crude oil to meet the increased demand of the country, construction of a tank at Maheshkhali in Cox’s Bazar as an emergency oil storage backup and increasing finished product storage facilities to ensure energy security of the country “are also among the main purposes of the SPM project.”

Officials said the SPM project would have supervisory control and data acquisition (SCADA) and Communication System. 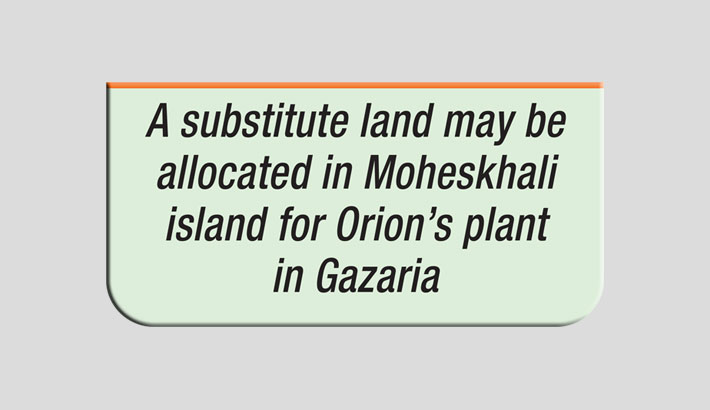 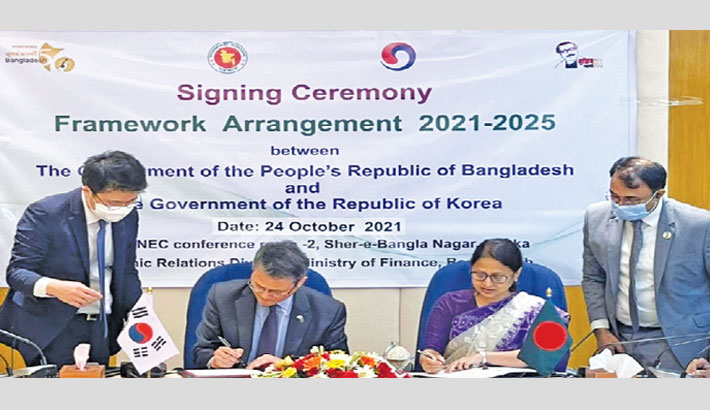 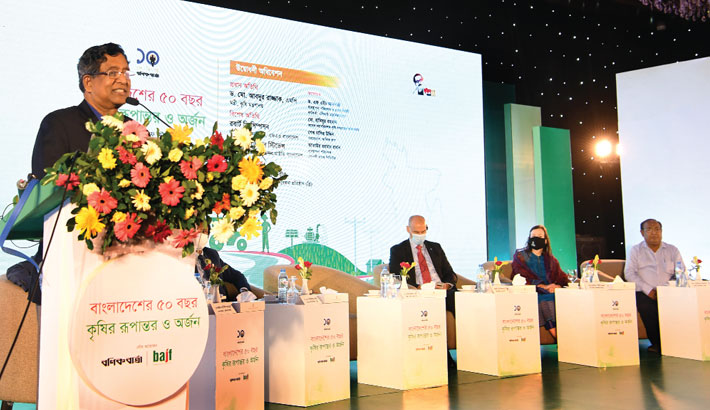