FENI: Sonagazi Upazila Health Complex, the lone medical centre for about five lakh people of the upazila in the district, is unable to provide proper medical services due to its manpower crunch and crumbling infrastructures.

Although the health complex was upgraded to a 50-bed one from a 31-bed one in 2014, its manpower, infrastructures and equipment remained unchanged. According to sources at the hospital, the ceiling plasters of the hospital’s administrative building keep falling off regularly as it was built in 1977.

Patients are provided medical services in shabby structures as people from nine unions and one municipality of the upazila visit it for treatment.

The medical services of its emergency unit and women’s and children’s wards are carried out on the ground floor of the two-storey building due to the space crisis.

Its physicians and staff are working with a sense of insecurity as plasters are falling off from its ceilings, while its walls and pillars have developed cracks and most of its doors and windows got broken.

Sadequl Karim, a doctor at its emergency unit, said the hospital needs to be renovated or it should have a new building to offer better medical services to the residents of the upazila.

“One of the major problems this hospital faces is the shortage of doctors and other staff. Everybody is overworked,” he bemoaned.

This hospital, he says, sees a footfall of 250-300 patients in its outdoor section on average every day while 60-70 get admitted to the hospital a day. But they have to stay on the floor due to a serious bed crisis, Karima added.

Other officials said the hospital launched its Caesarean section barely seven months back but its only gynecologist consultant was transferred to Feni General Hospital on June 27, leaving its C-section unit virtually closed.

They said there is no anesthesia specialist in the hospital, and it has two ECG machines with no cardiographer to operate those.

Even though there is an X-ray machine in the hospital, patients cannot avail themselves of the X-ray facility just for lack of a technician.

Now the hospital authorities are worried that the medical equipment, worth crores of taka, would get damaged as those cannot be used for lack of operators.

Utpal Das, Health and Family Planning Officer of the upazila complex, said, “The medical equipment are going to be damaged as we cannot use those for lack of manpower.”

He also said they are under huge stress as the number of patients has increased due to corona pandemic and dengue.

Civil Surgeon Dr Rafiq-us-Salehin said, “It’s not only about Sonagazi Upazila Health Complex…the crisis of doctors is there in all the health complexes of the district.”

He said the relevant ministry has been informed about the messy situation here through a letter, and they were waiting for a response. 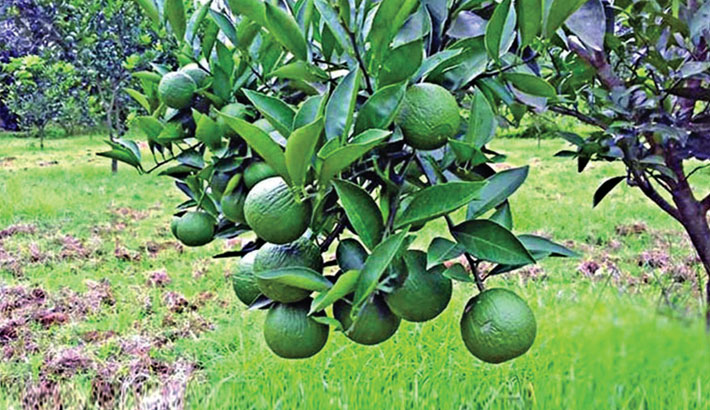 Man gets life for killing 4 of a family 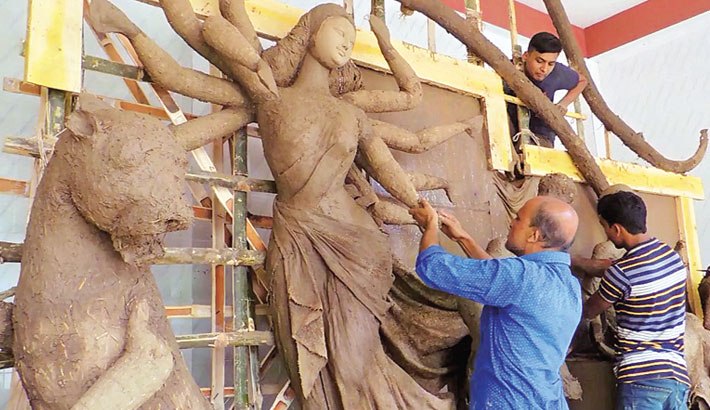 Artisans are busy making idols of Goddess Durga ahead of Durga Puja, the biggest religious festival of the Hindus. The photo was taken from Sri Sri Shib Shankor Durga Temple at South Chaklapara village in Jhenaidah Sadar Upazila on Tuesday. – Sun Photo

No corona death in Rangpur for 2nd consecutive day