The government has moved to reverse the trend of last-minute budget spending spree from the first half of fiscal year 2021-22 in a bid to ensure a balanced and quality budget implementation.

Usually, budget spending pressure remains very high in the last quarter compared to the first half, leading to unplanned borrowing by the government, erosion in fiscal discipline and a failure in quality expenditure of public money.

In view of this, the Ministry of Finance has directed different ministries, divisions and departments to implement the budget from the start to end in a planned manner, the ministry sources said.

The Finance Division has developed some formats so that the budget implementing agencies can arrange their budget execution plans in a systematic way.

The implementing agencies have to send specific and time-bound annual budget implementation plans to the Finance Division by September 10 in those prescribed forms, the sources added.

“The national budget is formulated in a very planned way reflecting citizens’ interests and overall development of the country. But challenges are there in its implementation,” said a finance ministry high official.

The initiative has been taken to ensure proper and timely budget implementation in all the sectors, he said, adding that the officials of public agencies concerned have been brought under regular training on preparing plans, implementation and monitoring.

The Finance Division has developed seven types of planning forms covering issues of budget’s important programmes, revenue collection, expenditure, and mobilisation of foreign loans and grants, official sources said. From now on, the agencies have to pay their previous month’s utility bills by the third week of the current month so that utility bill dues are not overburdened in the last quarter, according to finance ministry’s instructions.

They have to start their repair and maintenance work from the outset of the fiscal year and the plan for that should be prepared in such a way that each quarter’s expenditure remains balanced.

The government agencies have to report to the Finance Division about their every quarter’s budget execution status by two weeks after the end of a quarter.

With regard to whether the errant agencies will be punished or not, the finance ministry officials say they are now trying to concentrate on making it a habit among the public agencies.

The finance ministry says specific and time-bound plans from the very outset of a fiscal year are essential now as budget announces some new policies and programmes every year.

Even though most of the policies and programmes announced since 2009-10 fiscal year have been implemented, many of them taken during the last three fiscal years have not been executed, according to finance ministry officials.

The Finance Division has detected that budget execution progresses at a snail’s pace during the first half. Revenue collection also remains very slow and project expenditure is confined to payment of salaries only.

But important work like utility bill payment, repair and maintenance, construction and public works, and the procurement process are done in the later part of the year.

As a result, quality cannot be ensured in public expenditure in many cases while the practice also causes a jump in unplanned public debt and fiscal indiscipline.

Lack of budget execution planning has been identified as a major cause of imbalance in the government’s income and expenditure.

Economic analysts hailed the move, but observed its effectiveness will largely depend on how the implementing agencies respond to it. Otherwise, it may increase the burden of paper work only.

The absence of any provision for punishing the errant agencies is the weakest point of the initiative, according to them.

The government has announced a Tk 6,036.81 billion budget for the current fiscal year, including Tk 2,370.78 development budget.

The Cabinet Division has sent letters to ministries and divisions while Planning Minister MA Mannan has set DO letters to them to spur budget implementation from the beginning of the year. 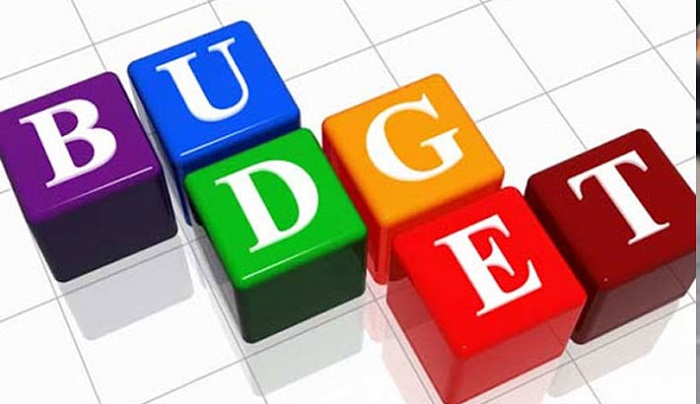 3,000 slum dwellers to be inoculated