Do not buy fake foreign degrees

It is alarming that even in this day and age of satellite communication there are fake organisations in Bangladesh luring unwary people to enrol for degrees from non-existent foreign universities! We have come to know about one such study centre which is currently under investigation by the University Grants Commission (UGC). It is called Lincoln’s Higher Education Management (LHEM), and claims to be an education consultancy firm with connections to American Independent University, California, USA. It has been found that such a university does not exist. But LHEM has been admitting students in the name of this non-existent university and handing out various degrees on different courses, including MPhil, PhD, MBA, Honours and Masters.

In a surprise visit the UGC has found evidence of LHEM selling PhD certificates in exchange for money. The degrees are from foreign universities which do not even exist. Such false certificates and degrees cannot further the career or education of anyone in this age of Google and fast internet communication. As in the twinkling of an eye, any authority can find out details about any existing educational institution even if it is situated half the world away. But nevertheless, there are people who are not as savvy with internet communication, who may fall into the traps set by these fake certificate selling organisations.

There are allegations that LHEM is taking Tk 1.60 lakh for each PhD certificate from the higher degree-seekers. However, its officials and staff claim that they are conducting only the student consultancy activities from the office. A website was launched in the name of the non-existent American Independent University in 2014. Further inquiry found that it was opened from Naogaon within Bangladesh. The non-existent university in its advertisements mentioned that there are chances of special scholarships and credit transfers. These are supposed to lure those who are unaware about the realities and do not know how to inquire into the status of foreign universities.

It is illegal to run a study centre of even a legitimate foreign university without permission, therefore, operating a branch campus or study centre of a non-existent foreign university is an even greater crime. Therefore, the authorities must alert all about their findings and also make sure that these institutes do not continue their illegal operations anywhere in the country. 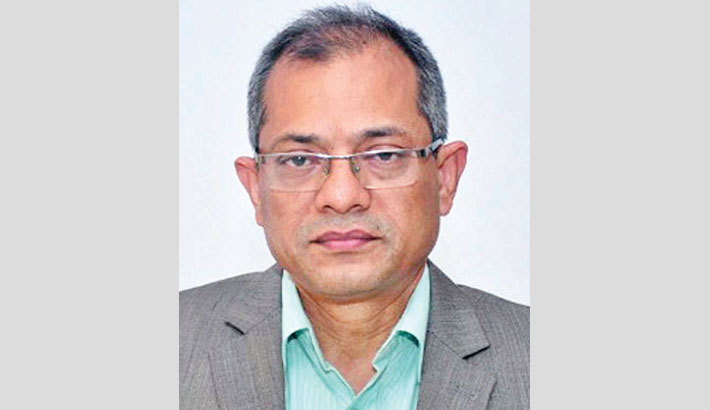