Mushfiq unlikely to do keeping

Mushfiqur Rahim’s chances of doing wicket-keeping in the third game against New Zealand look slim considering he didn’t wear his keeping gloves for a single moment during an individual practice session at the Sher-e-Bangla National Stadium on Saturday.

Bangladesh head coach Russell Domingo earlier informed that Nurul Hasan will keep wickets in the opening two games while Mushfiqur Rahim will be handed over the gloves in the next two matches.

He also added that the team management would take a final call on their wicketkeeper for the final T20I after assessing their performances.

However, it’s unlikely that everything will go as per the plan of the Tigers’ head coach if Saturday’s individual practice session is taken into consideration before the series-deciding third game.

In the Bangladesh cricket fraternity, it is a well-known fact that Mushfiqur is very meticulous about his preparation and more so when it comes before the match day. 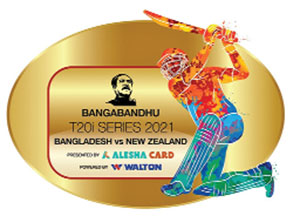 A session in the net followed by taking some catches with the keeping gloves remained a constant practice routine of Mushfiqur for a long time.

But his decision of only batting in the practice session only implies that he’s not ready to put on the keeping gloves in the third game.

“The decision is yet not taken but chances are high that he will play only as a batsman in the third game and he didn’t field badly in both the games,” a member of the team management confirmed to The Daily Sun.

Mushfiqur, who grabbed four catches in the opening two games, had a problem with his throwing hand but in both the matches it hardly looked to be an issue for the best batsman of the country.

Meanwhile, Mahmudullah is all set to become the first Bangladeshi cricketer to play 100 T20 Internationals in today’s game against New Zealand.

Mahmudullah recently became the most successful T20 captain of the country by winning the highest 12 T20Is as a skipper.

“I don’t have any other goal but will try to do what I always do - play and contribute for the team,” Mahmudullah said when his attention was drawn regarding the milestone. 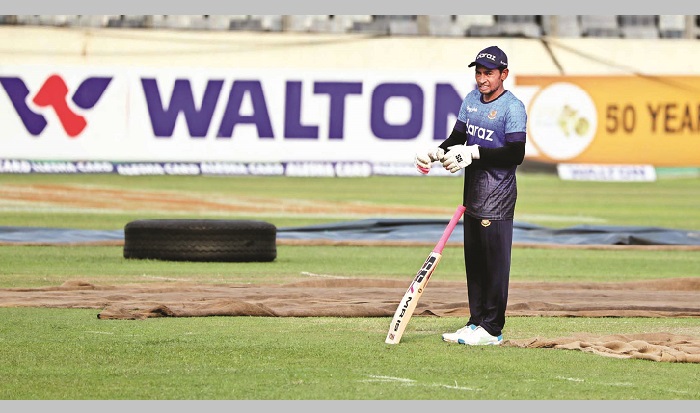 Mushfiq unlikely to do keeping