Sunil Gangopadhyay will always be referred to as a giant in the world of Bengali literature. In this regard my elite online readers of India and Bangladesh might wonder that why this writer from the Indian city of Kolkata is writing this article. The reason behind it is that on coming September 7, 2021, all his ardent lovers and admirers will celebrate his 87th birth anniversary. The moot point which strikes our mind is that are the literary loving Bengalis revering this giant in both India and Bangladesh. late Sunil Gangopadhyay having predeceased all his ardent admirers and friend circles way back in the year 2012 on October 23 at the age of 78 years the entire literary and cultural loving Bengalis badly shattered from all corners of India and Bangladesh. Though there were some others who are trying to hold on to the baton in the world of Bengali literature but frankly speaking memories of late Gangopadhyay will never be erased off from the storehouse of memory among all his ardent fans of both nations. Gangopadhyay had some specialty in him that was why he earned widespread adulations from his readers of Kolkata and Bangladesh plus across other parts of the globe. Till date his creativities are in great demand across College Street, a popular book hub of Kolkata, other parts of the state, all over Bangladesh capital Dhaka and rest of the country. This writer from Kolkata being a regular visitor of College Street had the privilege to watch diverse works of this great writer in popular bookshops of the hub notably Chakravarty and Chatterjee, Ananda Publishers, Mitra and Ghosh, Deys Publications etc various other publications of the hub plus other notable outlets of the state. Apart from the above, some of the notable works of the late writer cum poet cum essayist are well translated into English language, which are well displayed in other notable retail book outlets of the country, especially in cities like New Delhi, Mumbai, Chennai, Bangalore etc. Apart from the above cities of India, it is a matter of great pride for all the Bengali literary lovers late Gangopadhyay’s works in prominent locations of Dhaka like Pathak Shamabesh, Bati Ghar, Biswa Sahitya Kendra etc various other well reputed retail book outlets of Dhaka and other parts of Bangladesh. He was also a rooftop to many young writers, journalists and poets of Kolkata and Dhaka cum plus other cities of Bangladesh. Thus in the subsequent paragraph it is my humble task to introspect deeply about why Sunil Gangopadhyay till date being referred to as a giant in the world of Bengali literature.

A giant in the world of Bengali language and literature

Sunil Gangopadhyay till date is regarded as a giant in the world of Bengali language and literature. My elite online readers might ask why I refer to this giant as such which all of you might see in my subsequent discourses. If I prefer to be more penetrative then it can be deciphered as such that late Gangopadhyay covered the gamut of Bengali mind, love, culture, economy, society and economy in such an extensive manner which till all of his readers will remember with reverence. He was a deep repository of all subjects which had been glaringly reflected in all his diverse creative works of repute. He was well versed in English literature which was well portrayed in all of his Bengali writings. He was like a banyan tree to young cum rising journalists, poets, writers, novelists and film directors. Among his last novel ‘Moner Manush’ which was later filmed by legendary director of repute in both India and Bangladesh Gautam Ghosh based on the life of Lalan Fakir was also scripted by Legendary Gangopadhyay. This shows that Gangopadhyay was such a multitalented person. In the world of Bengali journalism, the late writer showed a path for popular presentation which is till date followed by modern journalists and writers.

Consciousness of Bengalis and Bengali mind

Sunil Gangopadhyay was successful in proper understanding of the Bengali culture and mind. His style of presentation was such which created deeper niches among his innumerable readers of Kolkata, other parts of India and Bangladesh along with rest of the globe. His pedigree was of literary oriented. Father late Kalipada Gangopadhyay was a prominent teacher in English literature that once motivated young Sunil Gangopadhyay to translate a poetry collection from the works of a notable poet in the world of English literary which this giant or stalwart could achieve so with ease and alacrity. This translation of the works of that poet in English literature which Gangopadhyay did had been a motivating factor in his life. From then onwards, Gangopadhyay did not have to retrace back; rather he moved ahead like a hurricane in the field. It was approximately from the year 1953 that Gangopadhyay started his literary venture with a poetry magazine named ‘Krittibas’ along with groups of friends. Since then he moved ahead fast to rise to the top echelons in the world of Bengali literature and language. He was very much of a sympathetic bent of mind always thought about poor and downtrodden sections of societies. In some of his works the author used three pseudonyms like Nilo Lohit, Sanatan Pathak and Nil Upadhyay. Among all the above pseudonyms as per my observation goes by only Nilo Lohit was mostly used in most of his works apart from the original name Sunil Gangopadhyay.

Writer of the masses

Sunil Gangopadhyay was always regarded as a writer of the masses through his prolific writings. Whether it is in poetries, novels, short stories and diverse columns on common issues the late writer was always instrumental in fighting for the masses. In his last days, he wrote Moner Manush, based on the life of Lalan Fakir. This was later on filmed by another legendary film maker who is equally popular in both India and Bangladesh. It was due to the motivation by his revered father Late Kalipada Gangopadhyay who was a reputed teacher in English literature those days and later on intermixing with senior writers and poets during his younger days. Also he met people of all sections of societies in India, Bangladesh along with rest of the globe. Plus his dedication towards writing was superb and striking in my heart.

There are more than 200 creativities made by legendary Sunil Gangopadhyay in his prolonged innings of 78 years. Though he departed for eternal peace and salvation way back in the year 2012 on October 23, when the citizens of Kolkata plus rest of the globe was in the midst of Durga Puja euphoria, kept all his ardent fans and admirers in utter despondency. I remember distinctly that though the entire Calcuttans were enjoying the Durga Puja mirth and gaiety hence he was cremated three days later after the arrival of his son from US. Till date when others like me glance over the works of Late Gangopadhyay feel something innovative. The way he covered the gamut of our societies it seems to me that Gangopadhyay was closer and cordial to the hearts of his innumerable fans and foes. Before I end this tribute to late poet Sunil Gangopadhyay let me state some of his noble works which are inclusive of poems and novels cum short stories. Among all his works some of the popular works are stated as follow:  Sei Somai (Those days)( Novel), Prothom Alo (First Light)( Novel), Purba Paschim (East West) (Novel), Kakababu Samagra (Entire Kakababu), Sunil Gangopadhyayar galpa (story collections), Eka ebong koyekjon (alone and some others) (Novel), Atmaprakash (Expression of self) (Novel), Hatat Nirar Janye (Suddenly for Nira) (Poem), Bhorbelar Upahar (Gift of early morning) (Poem) etc.

Apart from the above stated works there are many other literary peices written by Sunil Gangopadhyay but in the short span of time it is not possible for me to name all his works. Anyhow, though he is not among us but our feelings are that wherever he remains he will continue to bless the modern rising writers of both India and Bangladesh so that they prosper as a prolific writer in their writing careers. Sunil Gangopadhyay’s works are not only well displayed in all retail outlets of Kolkata and Dhaka. His works are also available during Kolkata International Book Fair, India International Book Fair (New Delhi) and Aamar Ekushey Boi Mela (book fair). Till date modern novelists of the both sides of the fence pay their glowing tributes to this great writer which is no doubt amazing to me.

The writer is a Kolkata-based Bangla 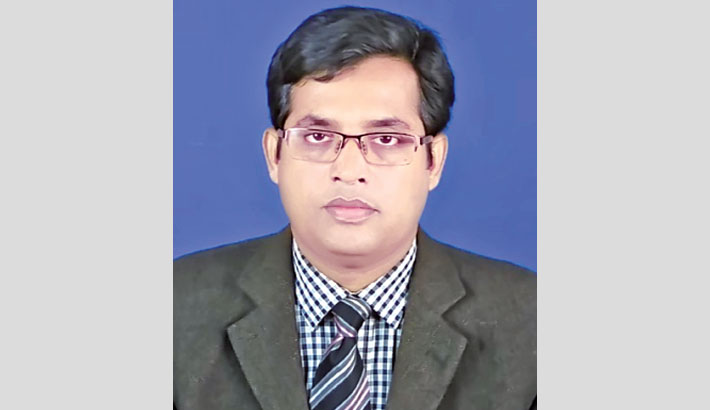 Elation in Educational Institutions and Disquiets 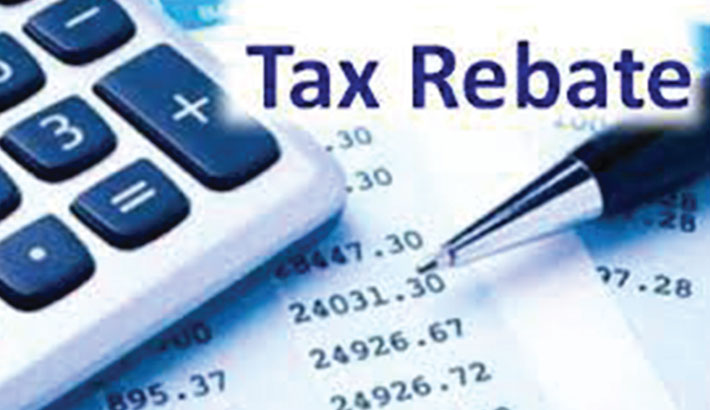 Where to Invest to Claim Tax Rebate 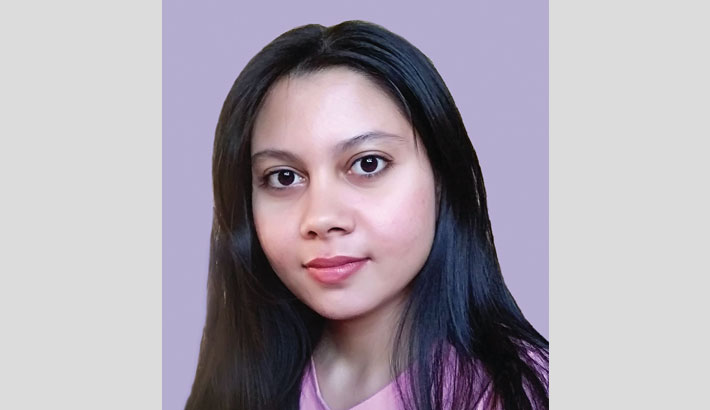 Spreading a ‘Culture of Peace’