Tigers win a cliffhanger to go 2-0 up over Kiwis

Bangladesh went 2-0 up in the five-match T20I series against New Zealand after beating the visitors by four runs in the nail-biting second match encounter at the Sher-e-Bangla National Stadium in Dhaka on Friday.

Pacer Mustafizur Rahman held his nerves in the last over of the match by defending 20 runs as Tom Latham’s heroic innings of unbeaten 65 off 49 balls failed to lift his team.

The Kiwis could make 137-5 at the end after the hosts posted 141-6 in their stipulated overs.

The Tigers were well on course of winning the match after Mustafizur just conceded only seven runs off the first four balls in the final over of the game.

However, the left-arm pacer made a massive blunder in the penultimate delivery of the game as he ended with bowling a high full-toss while trying to bowl a slow ball to Latham that eventually resulted in a no-ball plus a boundary towards the fine leg area.

The 25-year-old then kept his cool as conceded only three runs off the final two deliveries to help Bangladesh extend their dominating run at home soil.

Mohammad Naim and Mahmudullah earlier made 39 and 37 not out respectively while Liton Das scored 33 runs as Bangladesh went past the 140-run mark for the first time in their last seven games.

Naim and Liton gave Bangladesh a decent start as the pair put up a 59-run stand after Bangladesh elected to bat first in the second game.

Ravindra then claimed the wicket of Naim to finish with a bowling figure of 3-22 while Afif Hossain (three) was removed by another left-arm spinner Ajaz Patel.

Mahmudullah and Nurul Hasan (13) then put up a 32-run stand in the last 22 balls of Bangladesh innings to help them post a challenging total on board.

New Zealand got a dissimilar start as they lost both the openers early in the innings before Latham and Will Young (22) put up a 43-run stand for the third wicket to get their side back in the match. Shakib removed Young to break the dangerous-looking stand and ended with 2-29 in the match and he’s now just one wicket short of touching Sri Lankan pacer Lasith Malinga's feat of taking most 107 wickets in T20Is. Mahedi Hasan was the pick of Bangladeshi bowlers with 2-12.

Latham, who survived a run-out through Nurul’s fumble as he broke the stumps early with hands before collecting the ball, completed his maiden T20 fifty while McConchie also made unbeaten 15 off 12 balls at the end but it wasn't enough for the visitors to level the series.

The third match of the series will take place on Sunday at the same venue. 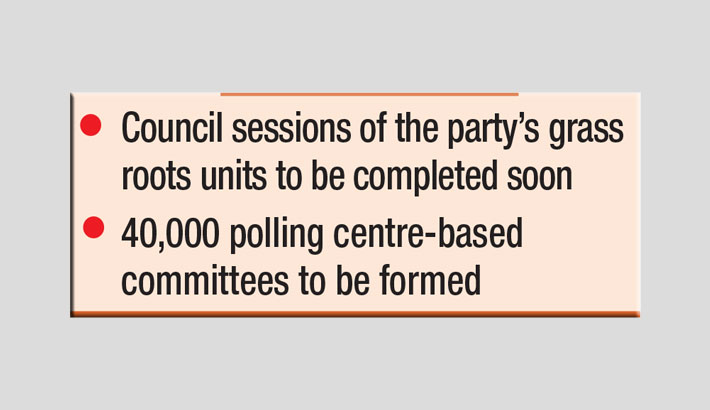 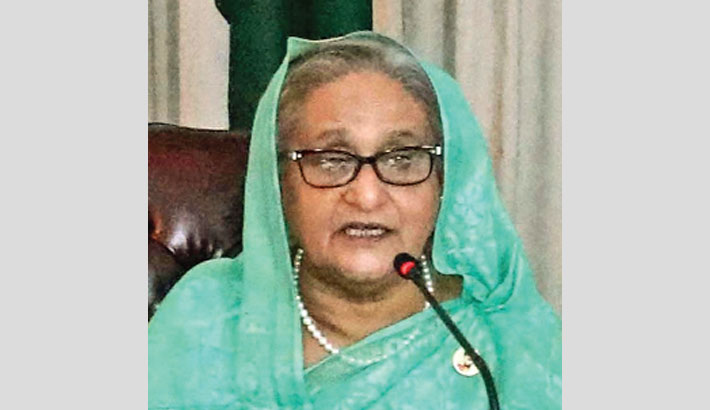 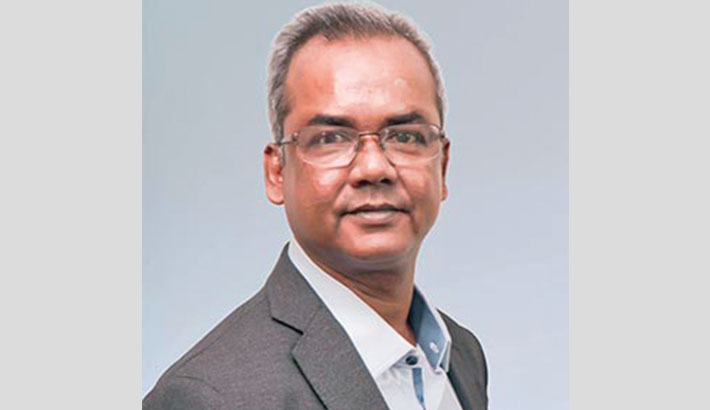 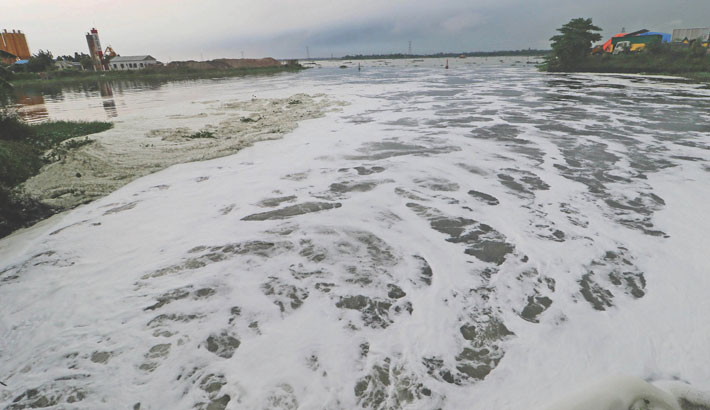 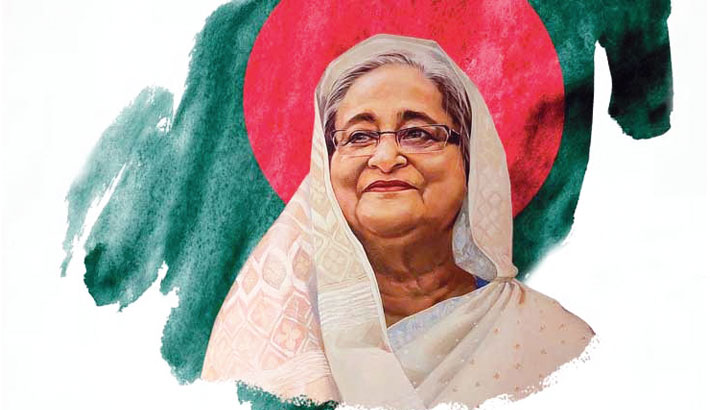 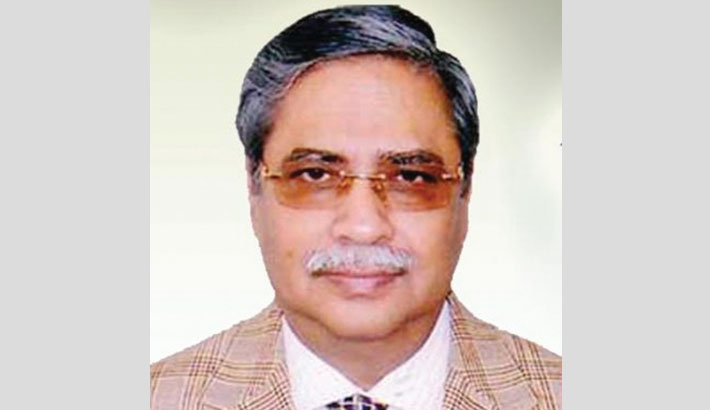