COPENHAGEN: A former Danish immigration minister goes on trial on Thursday in a rarely used impeachment court accused of illegally separating couples who arrived in the country to claim asylum, reports AFP.

The 26 judges of the special court, which only convenes to try former or current members of government, will determine whether Inger Stojberg violated the European Convention on Human Rights.

Law professor Frederik Waage pointed out that it was only the third such case in more than a century, calling it “historic”.

Stojberg ordered the separation of 23 couples in 2016 where the woman was under 18 — though the age differences were mostly small—without examining the cases individually.

She is also accused of “lying to or misleading” parliamentary committees when informing them of her decision.

The 48-year-old ex-minister denies any wrongdoing.

Stojberg repeatedly made headlines in the international media for her handling of immigration issues during her 2015-2019 tenure as minister in the previous Liberal-led government.

She has since quit her party but remains a lawmaker.

Addressing parliament in February when lawmakers voted to try her, Stojberg said she did “the only political and humane thing” to combat forced child marriages.

“Imagine arriving in a country like Denmark, a country of equality, as a young girl victim of a forced marriage, and you discover that instead of giving you the possibility to break free of your forced marriage, the state forces you to stay together in an asylum reception centre,” she said.

Of Denmark’s 179 members of parliament, 139 voted in favour of the impeachment trial. Thirty were opposed and 10 were absent.

As minister in a centre-right government backed by the populist anti-immigration Danish People’s Party, Stojberg was responsible for Denmark’s ultra-restrictive immigration policy.

She boasted of having passed more than 110 amendments curbing immigrants’ rights, sparking controversy in 2017 when she posted a picture of herself on social media celebrating her 50th amendment cracking down on immigration.

During her mandate, she also passed a law allowing Denmark to confiscate migrants’ valuables to finance their stay in Denmark.

This is only the third time since 1910 that a member of government has been tried by the Court of Impeachment.

The last case dates back to 1993, when former justice minister Erik Ninn-Hansen was found guilty of illegally suspending family reunifications for Sri Lankan refugees in 1987 and 1988. He was handed a suspended four-month prison sentence.

If impeached, Stojberg will likely be ordered to pay a fine, said Waage of the University of Southern Denmark.

“In the case of Erik Ninn-Hansen, people probably died as a result of his decisions. In the case of Inger Stojberg, it’s not as serious,” he said.

He said he believed Stojberg’s actions may have violated the European convention, which stipulates that families must not be separated.

The Social Democratic government that took over in 2019 has not rolled back immigration restrictions—rather it has introduced some even tougher initiatives.

But Waage noted that the current government was keen to show that it does not violate the law.

The Court of Impeachment has scheduled 46 days of hearings. 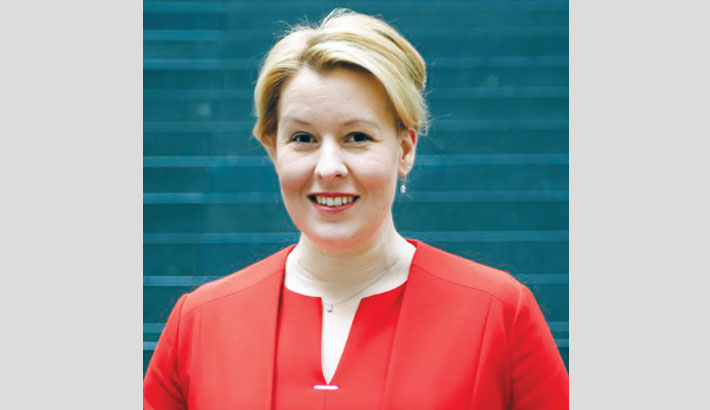