After witnessing a downward trend in the three sessions, stocks today rebounded in the Dhaka and Chittagong stock exchanges as investors remained active on sector-wise issues.

DSEX, the benchmark index of the DSE, went up by 45.64 points or 0.66 per cent to settle at 6,869, after losing more than 61 points in the past three consecutive sessions.

Turnover, another important indicator of the market, stood at Tk 22.49 billion on the country's premier bourse, which was 22 per cent higher than the previous day's one-month lowest turnover of Tk 18.46 billion.

The gainers took a strong lead over the losers as out of 376 issues traded, 225 advanced, 119 declined and 32 remained unchanged on the DSE trading floor.

Islami Insurance Bangladesh was the day's top gainer, posting a 10 per cent rise while Grameen One: Scheme Two was the worst loser, losing 14.28 per cent following its corporate declaration.

The Chittagong Stock Exchange (CSE) also ended higher with the CSE All Share Price Index - CASPI -soaring 153 points to settle at 19,997 and the Selective Categories Index - CSCX rising 86 points to close at 11,985.

Of the issues traded, 202 advanced, 100 declined and 25 remained unchanged on the CSE trading floor. 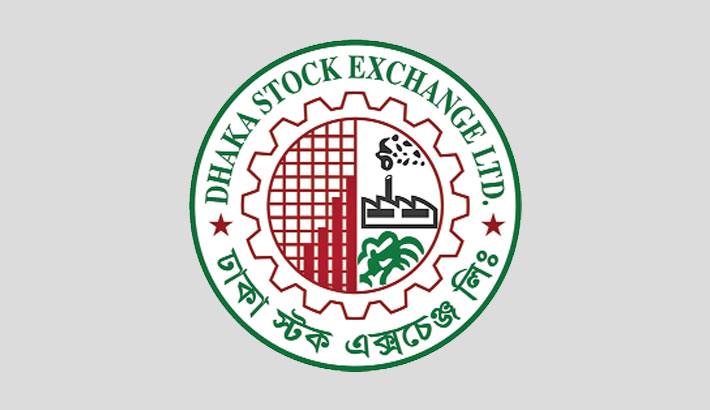