TOKYO: Oil prices rose around 1 per cent on Monday after a powerful hurricane ploughed through the Gulf of Mexico, forcing shutdowns and evacuations of hundreds of offshore oil platforms.

Brent crude was up by US$0.84 or 1.2 per cent at US$73.54 a barrel by 12.01am GMT, after gaining more than 11 per cent last week in anticipation of disruptions to oil production, report agencies.

By Saturday, energy companies had halted 91 per cent of crude production, or 1.65 million barrels-a-day’s worth, in the US Gulf of Mexico, according to the Bureau of Safety and Environmental Enforcement, as Ida headed toward drilling rigs and other infrastructure.

Oil and gas companies had evacuated 290 offshore facilities and moved 11 drill vessels out of harm’s way by midday Saturday, the offshore regulator said.

Ida smashed into the coast near Port Fourchon, Louisiana, a hub of the Gulf’s offshore energy industry, at 11.55am CDT (4.55pm GMT) on Sunday as an extremely dangerous Category 4 hurricane, the National Hurricane Center said.

Those who either could not or would not evacuate will have to brace for the toughest test yet of the billions of dollars spent on levee upgrades around nearby New Orleans following Hurricane Katrina more than a decade ago.

Hundreds of miles of new levees were built around the city after the devastation caused by Katrina, which hit 16 years ago to the day, killing more than 1,800 people.

“This is one of the strongest storms to make landfall here in modern times,” Louisiana Governor John Bel Edwards told reporters at a news briefing. 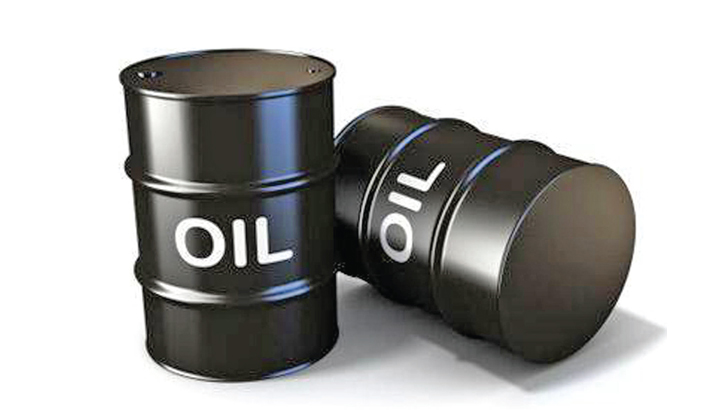