Kafiluddin left behind his wife, a son and a daughter and a host of relatives and well-wishers to mourn his death.

He was buried at Farirchar graveyard with a guard of honour following the namaz-e-janaza.

Freedom fighters, government officials and people of all walks of life took part in his janaza. 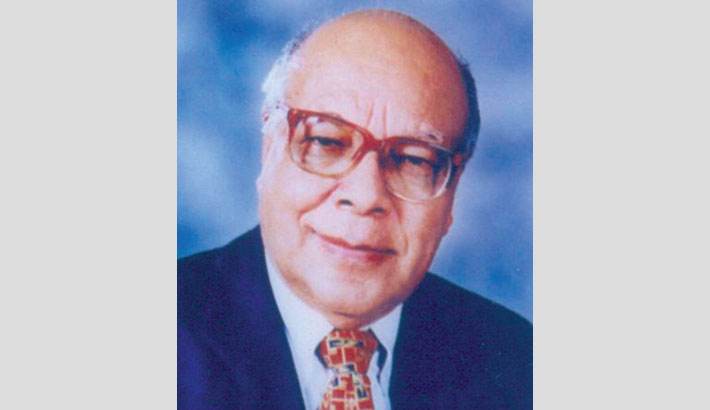 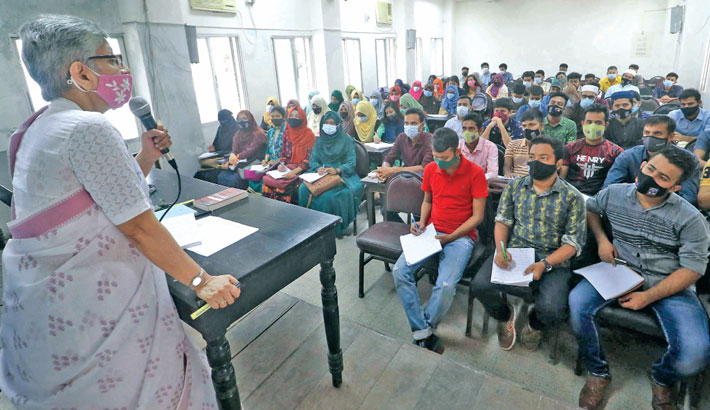