Huge onrush of water and continuous swelling of major rivers have inundated many new areas and caused serious river erosion in the northern and central regions of the country.

Thousands of people have been marooned and a large number of dwellings have been damaged by the ongoing flooding. The flood-hit people have taken shelter in makeshift houses, boats, on high lands, embankments and roads. Most of them are hardly getting any food and pure drinking water.

People in most of the flood-affected areas remain stranded while some have been evacuated. Adequate relief is yet to reach the flood-hit people. The Brahmaputra-Jamuna rivers are in a rising trend, the Padma river is in steady-state and the major rivers in the North-Eastern part of the country are in a rising trend, which may continue in the 24 hours, said Arifuzzaman Bhuyan, executive engineer of Flood Forecasting and Warning Center (FFWC).

The Brahmaputra river at Chilmari point, the Jamuna river at Kazipur, Sariakandi and Mathura point and the Teesta river at Dalia point may cross the danger level in the next 24 hours, according to FFWC.

There is a chance of medium to heavy rainfall in the northern and north-eastern region of the country along with places of adjoining Sub-Himalayan West Bengal, Assam and Meghalaya states of India in the next 48 hours.

For this, the water levels of Punarbhaba, Kulikh, Tangon, Upper Karatoa, upper Atrai, Teesta, Dharala, Dudhkumar, Brahmaputra and the major rivers in upper Meghna basin may rise rapidly at times during this period.

Many flood-affected people took shelter on makeshift houses on higher areas, high lands and roads as their homestead inundated with floodwater in 16 districts.

Some of the displaced people are living under the open sky as their dwellings were washed away by floodwaters while waterborne diseases like diarrhoea have broken out in the flooded areas. They are seeking assistance from the government or other organisations.

Local sources, however, said the government has sped up the relief distribution efforts in the affected areas. 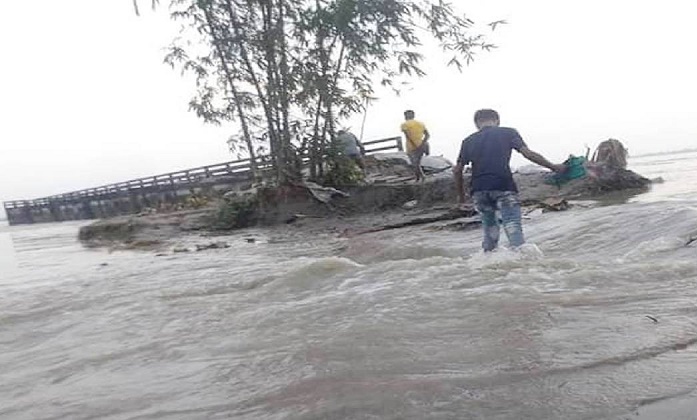 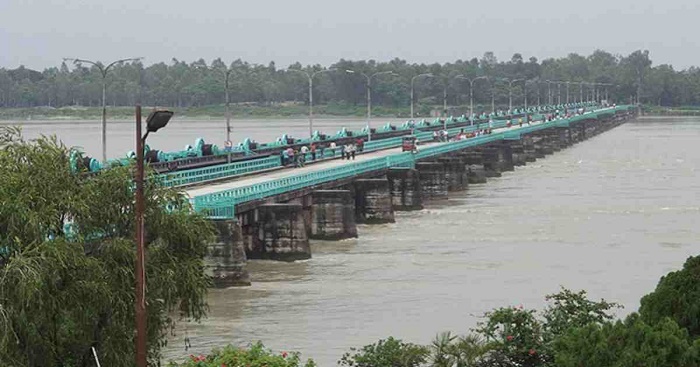 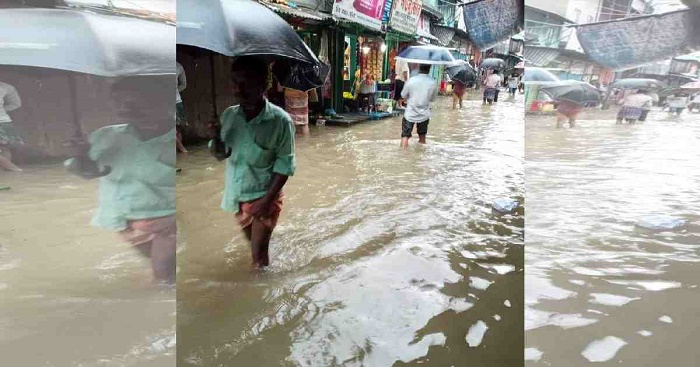 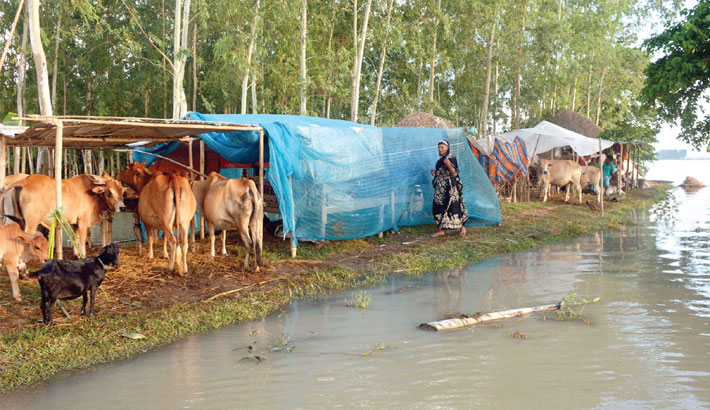 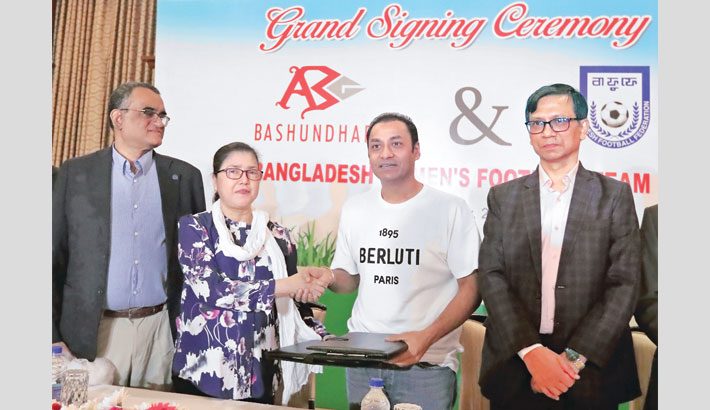 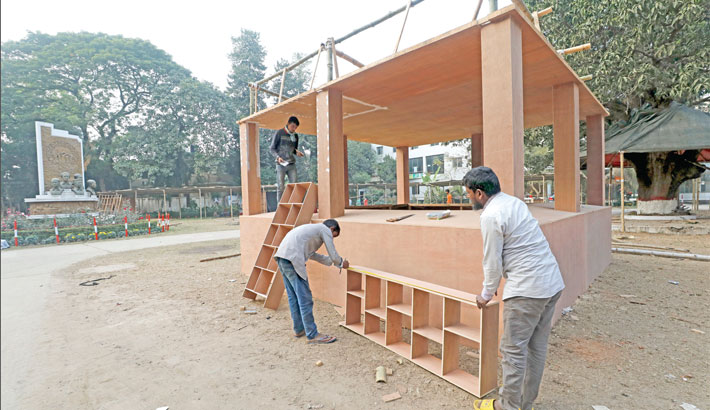 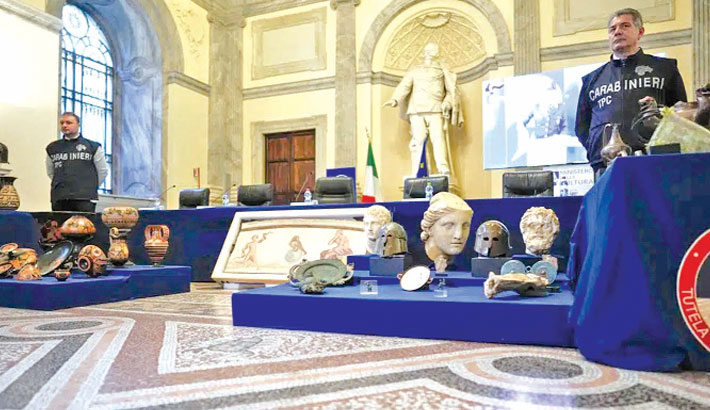