A Dhaka court on Monday fixed August 31 to deliver its verdict in case filed against eight members of banned militant group Ansar Al Islam, including its military wing commander Major (sacked) Syed Md Ziaul Huq, over the murders of LGBT activist Xulhaz Mannan and his associate Mahbub Rabby Tonoy in 2016.

Judge Majibur Rahman of the Anti-Terrorism Special Tribunal of Dhaka set the date on completion of arguments hearing from both persecution and defence in the case.

Public Prosecutor of the court Ghulam Sarwar Khan Zakir said, “We have sought death penalty for the eight accused in the double murder case as the charges against them have been proven.”

Of the accused, Zia, Akram, Sabbirul and Zunaid are absconding while the rest were arrested. 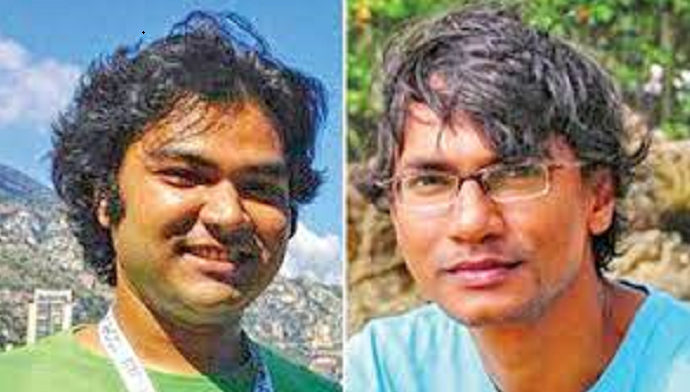