The High Court has sent two Japanese kids, who are now having troubled times due to the separation between their Bangladeshi father and Japanese mother and a legal battle over their guardianship, to victim support centre where they will stay until August 31.

According to the petition, Japanese doctor Nakano Erico, 48, and Bangladeshi-American Sharif Imran, 58, got married on July 11, 2008.

They were blessed with three daughters named Jasmine Malika, 11, Laila Lina, 10, and Sania Hena, 7. They were students of ‘American School in Japan’ in Chofu City.

On January 18 this year, Sharif Imran filed for divorce from Erico. On January 21, he appealed to American School in Japan authorities to take his daughter Jasmine Malika away.

The school authorities rejected his plea following objection by Erico. Imran picked up Jasmine Malika and Laila Lina from the bus stand and moved to a rented house.  On January 25, Imran made a written request to Erico asking for passports of two daughters, but Erico turned down the request. Instead, she filed a lawsuit at Tokyo Family Court on January 28 to have custody of the two daughters.

The Japanese court directed Imran to allow Erico to meet her daughters on February 7, 11, and 14, but he violated the order.

However, on February 9, Imran allegedly collected new passports for his daughters on the basis of false information. On February 21, he came to Bangladesh via Dubai with Jasmine and Laila. Tokyo Family Court, on May 31, ordered transfer of custody of Jasmine and Laila to their mother.

Erico came to Bangladesh on July 18, but Imran refused to allow her to meet her daughters. Later on July 27, she was allowed to meet the two children blindfold while her mobile phone was also switched off.

On Thursday, the HC imposed a travel ban on Imran and two daughters so that they cannot depart the country.

The HC ordered the authorities concerned to haul up two daughters before it on August 31. The court directed lawyers of both sides to resolve the issue and decided to pass an order on the day. 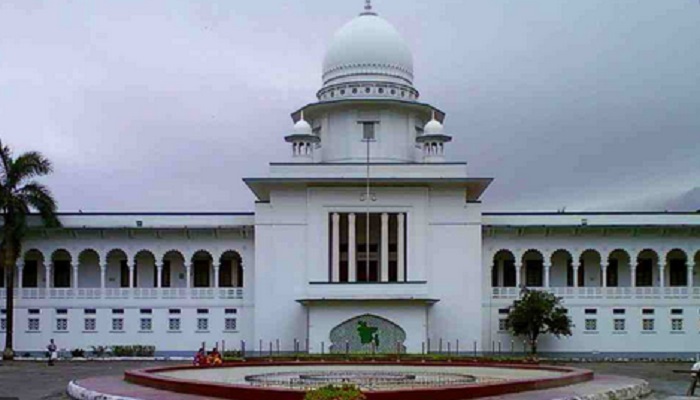