NEW YORK: Oil prices rebounded during morning trading on Monday amid indications that China, the world’s biggest importer of crude, had contained the spread of the fast-spreading Delta variant of the coronavirus.

Oil recovered after falling to its lowest level since May last week. The benchmarks lost 10 per cent of their value earlier this month as new lockdowns to contain the more virulent Delta variant curbed demand.

Commodities, including oil, fell last week after the minutes of the US Federal Reserve’s July meeting, which indicated a reversal of the US central bank’s quantitative easing policy has been in place to support the economy since the onset of the pandemic.

She said the oil market situation will “remain fluid” at this point.

Oil markets also await the next move of Opec+, the group controlling a significant portion of oil market supply. The alliance is set to meet on September 1.

Opec+, which is led by Saudi Arabia and Russia, has come under pressure from the White House to bring more supply back to the markets.

The group is already pumping an additional 400,000 barrels per day and plans to return 2 million bpd by the end of the year.

The Opec+ group is expected to “maintain its plans to gradually increase output at its September meeting, if prices stabilise around the current levels in the coming weeks”, Ms Malik said. 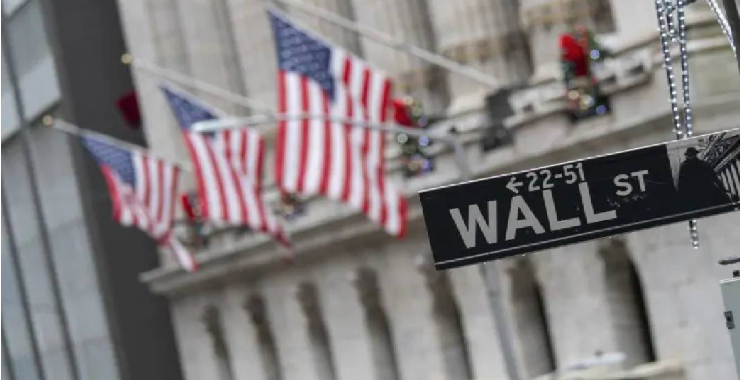 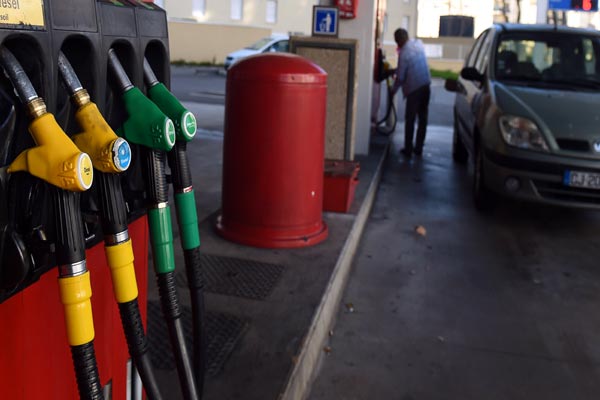