Bashundhara Kings will be eyeing to continue their winning form when they take on an Indian side Bengaluru FC in their second Group D match of the AFC Cup 2021 at National Stadium in Male, Maldives on Saturday.

The match is scheduled to start at 05:00pm BST and will be televised live on T Sports.

Kings made a dominating start in their AFC Cup campaign as they defeated the home side Maziya Sports and Recreation Club by 2-0 goals in their opening match at the same venue on Wednesday. 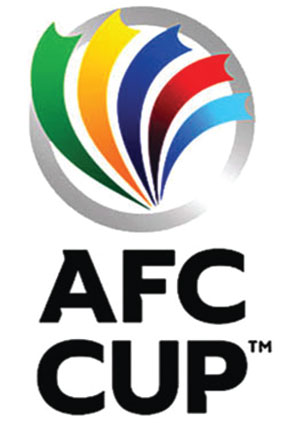 However, they don’t have the luxury to get carried away with their opening day’s performance as only one team from the group will progress to the next round and play the inter-zone play-off semifinal which makes every match equally important.

“We are in a better position than them (Bengaluru), we will have greater chances than them. But we also have to win it before our match against Mohun Bagan,” Kings head coach Oscar Bruzon told The Daily Sun on Thursday.

“The first win was very important. The only consequence from that win is that we got what we wanted, which is to be alive till the end of the competition,” he added.

Kings’ Iranian defender Khaled Shaifiei was also hopeful to continue their winning form in the next match against Bengaluru FC.

“All of us played well in the first match. We want to continue the winning form against Bengaluru in the next match. Their defence is very good and we have to be focused on that,” he said.

Kings rested their players on Thursday after the first victory against home team Maziya. Players passed a delightful time in recovery and swimming sessions at the team hotel in Male.

Meanwhile, Kings’ opponent Bengaluru FC suffered a 0-2 margin defeat against another Indian team ATK Mohun Bagan, who currently shared the top spot with Kings in the group, in their opening match.

Bengaluru FC need all but a win against Kings to keep alive their qualification chances to the next round but their German head coach Marco Pezzaiuoli remained worried over Kings’ attacking side.

“Bashundhara Kings are very strong. We have to make proper preparations. There are so many lacking in our defence. But we are working on it. We will not give them chances to score from corners and set pieces,” he said.

In the other match of the day, Mohun Bagan will take on Maziya in their second match at the same venue.