They made the proposal in response to the journalists’ questions about poor data and voice services of the most of the operators including Grameenphone, Robi, Banglalink and the state-owned Teletalk.

“It’s impossible to ensure best internet experience as the regulatory authorities have allowed series of licencing system to get services. We have no unified licencing system,” said Hossain Sadat, head of Public and Regulatory Affairs (PRA) at Grameenphone Ltd.

At a virtual discussion with journalists on “Telecom Service Context” organised by the Association of Mobile Telecom Operators of Bangladesh (AMTOB) on Thursday, he said, “A unified system must be introduced for better and quality services.”

He said the regulator should monitor the quality of services of Nationwide Telecommunication Transmission Network (NTTN).

He said the regulator has already formed two separate committees to find out the reasons behind the poor internet speed.

“We have already talked with them about how to ensure the quality of services,” he said.

He said the Robi may incur a loss of Tk 2 billion annually if the government will bar Robi on the use of railway optical fibre.

He said a proper policy can help the data speed improve up to 23mbps. “The data speed is worse ever in the subcontinent now.” He declined to make comment about the Ookla’s recent survey, but said it prepared their data to raise their capital market volume.

RashedMehadi, President of TRNB, said, “Most of the operators are careless about services of consumers online.”

He said the Robi didn’t follow the regulatory instructions to send back the unused data to users after resumingof the existing data package.

Faruq Hossain has described bitter experiences of his data pack of Robi and Banglalink.

G Dastagir has described about poor Grameenphone services at Uttar Badda in Dhaka.

“Mobile telecom sector now contributes around 7 percent of the GDP, which is expected to increase to 10 percent by 2022,” he said.

About the survey, he said,“Ookla has not considered population density during preparation of their report.”

Currently, the number of the country’s data users are 120.95 million out of 176.41 million mobile subscribers.

Most of the buildings are closely located to each other and there is no gap or very small gaps between the buildings in densely populated urban areas, Brig Gen (Retd.) S M Farhad said. “The situation causes the loss of data and higher penetration of voice.”

He suggested the spectrum allocation with rational prices may help overcome the data speed crisis. 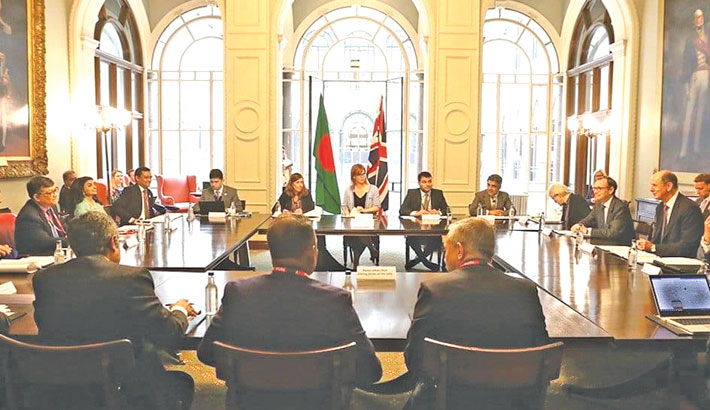 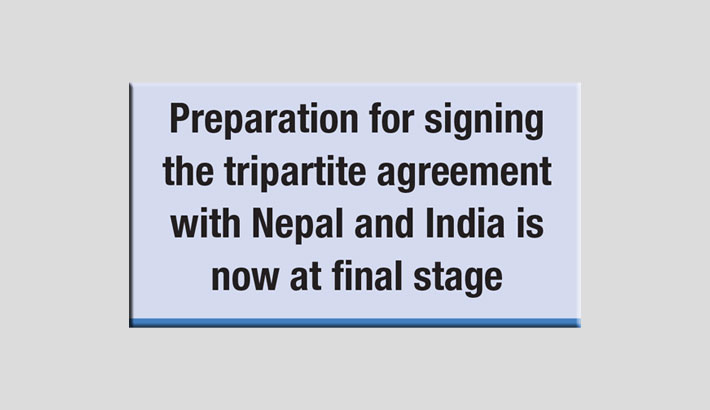 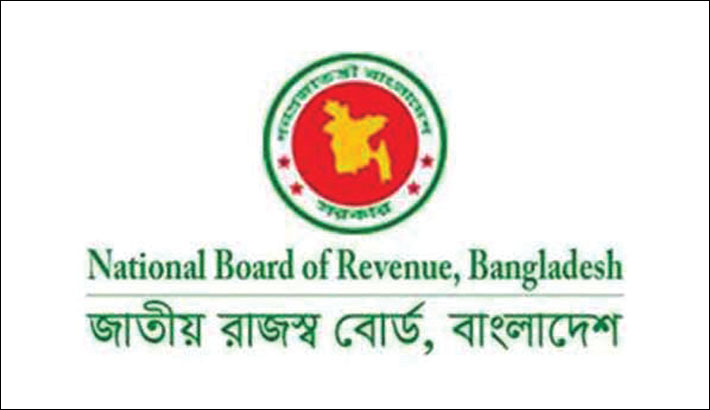 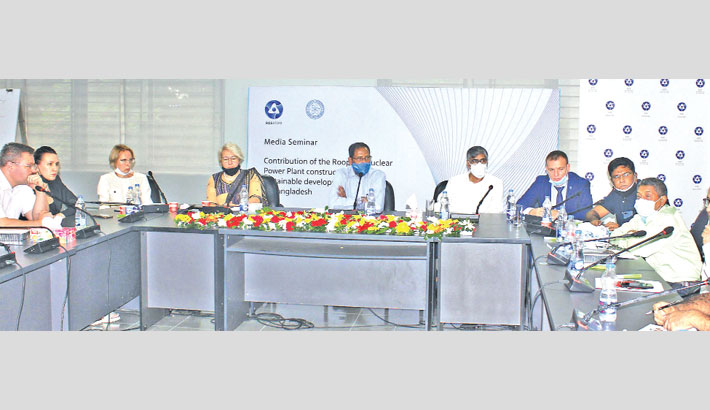 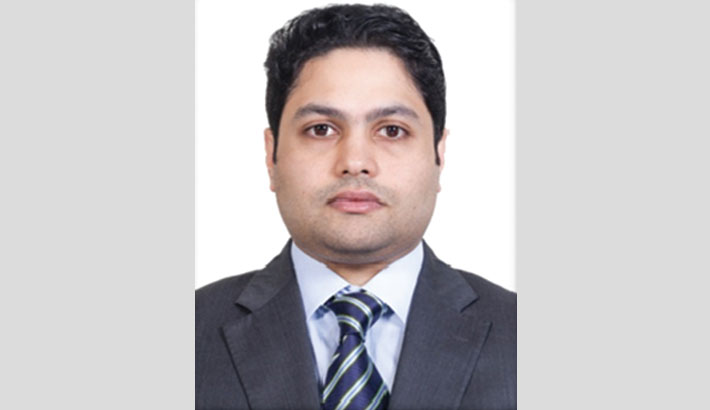