Mashrafe Mortaza, former Bangladesh national cricket team skipper and current member of the parliament, assured to provide help to the customers of e-commerce platform Eorange after they protested in front of his house on Monday.

Mashrafe, who was the brand ambassador of Eorange, ended his contract with the e-commerce platform on July 1 but around 2,000 agitated Eorange customers went to his house in Dhaka to seek help from him regarding the pending deliveries.

“Those who came here told me that they wanted to file a case. I talked to Gulshan police station about it,” Mashrafe told reporters on Monday night. “I’m not a part of management or owners. Still, I’m trying my best to help them. I will fight for everyone.

“The customers told me that the owners have fled away. Hearing this I went to their office and found their CEO…I requested him repeatedly to deliver the products to the customers from August 19. I can only request them while the administration can take legal action,” he added.

Many customers claimed that they bought products from the e-commerce platform after watching Mashrafe’s advertisements for the company and despite paying for those products, the company isn’t providing them with the product deliveries. 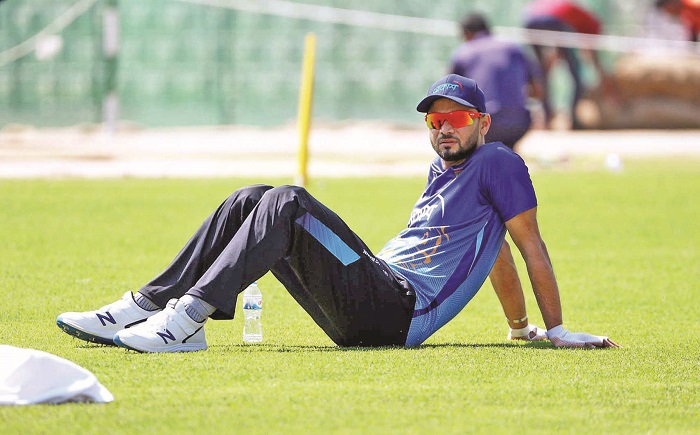