CHATTOGRAM: A Chattogram court on Tuesday rejected the bail petition submitted for the much-talked-about former Superintendent of Police (SP) Babul Akter in the case filed over killing of his wife Mahmuda Khanam Mitu.

Next legal action will be taken after discussing with the accused’s family members, said the lawyer.

The Police Bureau of Investigation (PBI) arrested Babul after the victim’s father Mosharraf Hossain filed the murder case on May 12 following the final report submitted in the case filed earlier by Babul.

Mentionable, miscreants chopped and shot Mitu to death while she was escorting her son to his school bus at GEC intersection, near her residence at OR Nizam Road in the port city at around 6:30am on June 5 in 2016.

Her husband Babul, who had been playing significant role in combating militancy and terrorism in Chattogram, was promoted to SP and transferred to Police Headquarters few days before the incident.

Police primarily suspected that militants aggrieved with Babul for his brave role in fighting against them might have been involved in the killing.

PIB got order for investigating the case in January last year and gave the breakthrough arresting the plaintiff as prime accused. 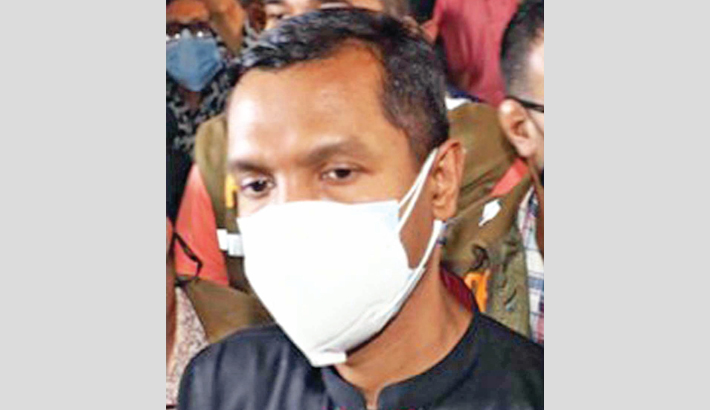