A Walk Down the Memory Lane

“As long as Padma, Meghna, Gouri, Jamuna flows on,

Sheikh Mujibur Rahman, your accomplishment will also live on.”

The month of August is here. On August 15, 1975, Bangabandhu, Bangladesh’s Founding Father and the country’s first President, was to visit the Dhaka University, from where he was once expelled illegally by the Pakistani rulers. I was then a senior student of Dhaka University staying at Sergeant Zahurul Haque Hall. I felt very excited along with others on this profoundly honoured visit.

The University was adorned attractively. The whole area took a festive look. It seemed like spring. At the pre-dawn hour, my roommate Abdus Sobhan Khan Arif in a terrified voice woke me up with the horrendous news about Bangabandhu’s brutal murder. He dragged me out to where a one-band Radio was tuned on. With sinking hearts we heard the voice of Major Dalim announcing, “Sheikh Mujib is killed. The army has captured power. Martial law is imposed throughout the country…” We were tremendously shocked and rancorous to hear of this cowardly and horrific act. A deep gloom descended on Dhaka and elsewhere in Bangladesh. Everything stood still on that day.

What TIME magazine wrote in August 1971, came into my mind, “A man of vitality and vehemence, Mujib became the political Gandhi of the Bengalis, symbolising their hopes and voicing their grievances. Not even Pakistan's founder, Mohammed Ali Jinnah, drew the million-strong throngs that Mujib had attracted in Dacca. Nor, for that matter, has any subcontinent politician since Gandhi's day spent so much time behind bars for his political beliefs.”

Later, news was spread that the dead bodies of Bangabandhu and his family members were taken to the morgue of Dhaka Medical College Hospital (DMCH). We immediately ran to DMCH through the Palassey area to view his mortal remains and pay our respect to this sky-touching figure of our history. But it was a futile exercise for us. Some bodies were brought in by some naval officers. We desperately tried to learn their identity, and to our intense despair, we came to know that they were the dead bodies of Bangabandhu’s near and dear ones. Suddenly, a police contingent stormed and used truncheons to disperse the mob standing there. So, we quickly ran away from that place.

We then walked up to Gulistan and adjacent areas of Bangabhaban. We saw some tanks moving into Bangabhaban. While we were passing by Suhrawardy Uddyan, we found several tanks parked inside it. From there, we went near Bangladesh Betar Bhaban at Shahbagh, and saw some tank contingents with soldiers there.

Khondokar Moshtaque Ahmed, a trusted comrade of Bangabandhu, who had turned Judas, masterminded the hellish killing of his leader, was inside the Betar Bhaban. He was then preparing a speech to be broadcasted to the nation in consultation with Taheruddin Thakur, a former journalist and State Minister of Information of Bangabandhu’s Cabinet, Mahbub Alam Chashi, DG of Comilla BARD Academy and Tajul Islam.

Being dog-tired after moving to various places, we came back to our residential hall at about 3.30 pm on that frightful day. When we were crossing the Arts Faculty Building, we found evidence that some tanks had rolled through that road to ravage the DU Campus areas in the wee hours of August 15, 1975; signs of the chains of tanks were visible here and there.

We advanced a little further and got wind about another notorious incident. The VC of Dhaka University Prof Dr. Abdul Matin Chowdhury was taken into confinement on some cooked up charges. We were struck by this tiding, and mentally devastated went to our Hall. At about 4 pm on that odious day, Col. Rashid, one of the brains of the August 15 catastrophic massacre, came to our dormitory in an army jeep flanked by some soldiers equipped with guns. He made a short speech. Immediately thereafter, he left the place along with the soldiers.

In the evening, we went to the TV Room to hear the news. A meeting conducted by Moshtaque at Bangabhaban was aired where this offender was seen sitting with the killers. Also present were Gen Osmani, Gen Shafiullah, Gen Zia, Gen Khalil, Navy Chief MH Khan, Air Chief AK Khondokar. News citing Maulana Bhashani’s support to Moshtaque government was aired, displaying his photograph. Moshtaque told the Army Chief Gen Shafullah, “Bury Mujib anywhere, but not in Dhaka.” Look at his temerity! It is our collective ignominy that we could not punish this Judas before he died a normal death.

Around 5 am on August 16, 1975, suddenly SZH Hall was stormed by a unit of army, mostly wearing black attires, equipped with heavy guns. A large group of forces cordoned the entire area taking positions in different locations of our hall; some lying on the nearby playground and some standing in different strategic places with guns pointed. A group of soldiers went inside the hall from room to room, pounding on the doors, shouting to the students to come out from their rooms with their hands-up. They vacated the rooms and then made us stand up with our hands-up in the playground. For a moment, we recalled our great Liberation War of 1971. Two of our friends were beaten to create an unwanted panic. We were feeling scared. We saw Prof Dr. Khosh Mohammed, Chairman of Mathematics Department and the Hall Provost, being escorted by some junior army officers with his hands-up, forcing him to walk in front of us to the Hall’s TV Room. Provost Sir was thrown into a state of intense fear and looked very depressed.

Some students gathered at the TV Room along with our Provost Sir. On the podium, a few army officers hollered, “All students, deposit to us in no time, whatever arms and ammunition you have in your possession. Otherwise no one will be spared.” A pall of gloom descended upon the TV Room. Prof. Dr. Khosh Mohammed paused momentarily and said in a cool voice, “I know for sure, my students do not have any arms and ammunition in their possession.” The army persons angrily shouted to obey their orders. Provost Sir requested them to give time till 10 am on August 17, 1975 saying, “If my students have any arms and ammunitions in their possession, they will submit in this TV Room within that time-frame.” They then reluctantly agreed to this proposal and pulled-out their troops from the Hall and left the place along with their convoys. They didn’t turn up again.

Khondokar Moshtaque Ahmed was the lone character of Bangabandhu’s cabinet adopting a despicable scheme, while publicly kissing the cheek of Mujib to prove allegiance to his leader (this picture was released in the Newspapers). But look how Bangladesh was made into the darkest place on earth on August 15, 1975 and after, by Moshtaque and his gang. But we know, “No one will be able to erase the name of Bangabandhu from the pages of history. Subhash Bose and Titumir gave us courage, Rabindranath, Nazrul and Lalan gave us secular culture, and Mujib gave us an independent country.”

August 15, 1975 truly paints in darkness the heart of Moshtaque and those morally reprehensible men who have no place in our lives. Eminent journalist and celebrated columnist Syed Badrul Ahsan aptly said in 2017, “Forty-two years after the assassination … it is time to plumb the depths of the tragedy which took hold of our collective life in that sad summer…” Yes, we have yet to dig out the key players, both local and foreign, who acted behind the screen in these crimes. Their faces must be brought to light.

Rise up and salute the sun – Bangabandhu Sheikh Mujibur Rahman. Because Bangabandhu is a historical figure in world politics because of his leadership attributes. We remember the words of Journalist Cyril Dunn, “In the thousand-year history of Bengal, Sheikh Mujib is her only leader who has, in terms of blood, race, language, culture and birth, been a full blooded Bengali. His physical stature was immense. His voice was redolent with thunder. His charisma worked magic on people. The courage and charm that flowed from him made him a unique superman in these times.” 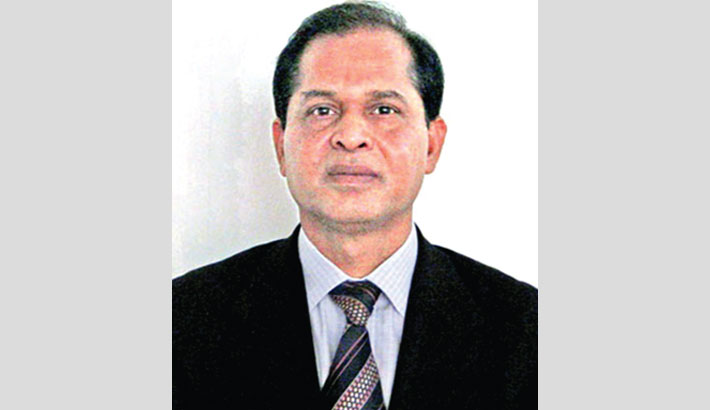 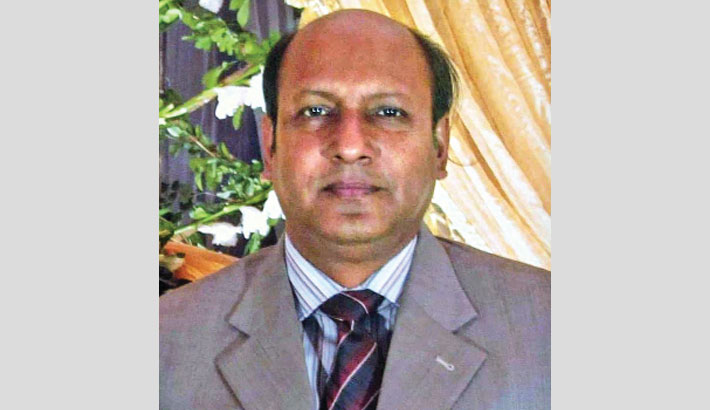