Fizz getting benefit of trying not too many things

Bangladesh pacer Mustafizur Rahman is getting the benefit of trying not too many things against Australia during the ongoing five-match T20 International series, said BCB Cricket Advisor Nazmul Abedin Fahim on Sunday.

The left-arm pacer has created havoc in the mind of the Australians through his cutters and slowers in the series as the Aussies found him too hot to handle in the slow wicket at the Sher-e-Bangla National Stadium.

In the last two matches, Mustafizur seemed to be at his very best giving away only nine runs in both matches and he only conceded 57 runs in 16 overs in the series so far and picked up the highest seven wickets.

“I think he is just bowling the slower balls and that is ideal in this wicket because batsmen are unable to play him at all because none of them is used to it and he seems to be a new guy every time he is bowling,” Nazmul told The Daily Sun.

“I think he is enjoying to content the batsman and probably sets his goal that way like he knows that if he doesn’t give away runs he will get wicket eventually,” he added.

Young pacer Shoriful Islam said that he is also learning from Mustafizur while the senior partner is helping him every day.

“I've played in the Bangabandhu T20 cup with Mustafiz bhai and then in the Dhaka Premier League and now in the national team. It’s very interesting to bowl with him as he can read a batsman very quickly. “He tells me what to do or what not to do when I come to bowl. He is a great cricketer and his advice helps me a lot,” Shoriful added. 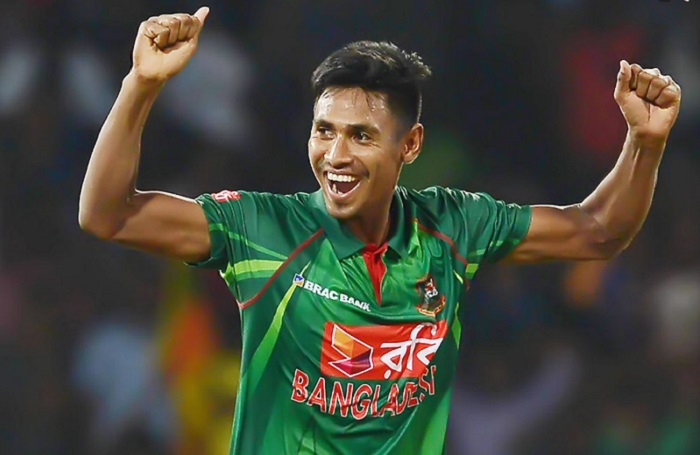 Fizz getting benefit of trying not too many things