NEW DELHI: The Congress on Saturday said its leader Rahul Gandhi’s Twitter account had been “temporarily locked” after the social media platform countered the party’s claim that his handle had been “temporarily suspended” amid a controversy over the removal of an image posted by the MP a day ago.

Rahul Gandhi’s account is not suspended and continues to be on the service, a Twitter spokesperson told NDTV after the party made the announcement and said “due process” was being followed to restore it. When any account is suspended, it is removed from global view, Twitter said, adding they were looking into the Congress claim.

This came a day after Twitter removed a controversial post by Gandhi with a picture of him meeting the family of a 9-year-old Dalit girl who died after being allegedly raped in Delhi. A message from Twitter read that the tweet had violated its rules.

Generally, once a user’s tweet is taken down for violation of rules, they are not allowed to tweet for 24 hours. Revealing the identities of sexual assault victims or their families is illegal in India and may count as a violation.

“Until then, he will stay connected with you all through his other SM platforms & continue to raise his voice for our people & fight for their cause. Jai Hind!” the party said.

Posting a picture of his meeting with the girl’s family on Wednesday, Gandhi had tweeted in Hindi: “Parents” tears are saying only one thing - their daughter, the daughter of this country, deserves justice. And I am with them on this path to justice.”

The National for Protection of Child Rights (NCPCR) had asked the Delhi Police and Twitter on Wednesday to take action against Gandhi’s post with the photo of the girl’s family on the microblogging website, saying it violated the law on sexual assault of children.

Gandhi met the girl’s family members on Wednesday and asserted that he is with them on the path to justice and “will not back down even an inch”.

Many compared the takedown of Gandhi’s post to the action taken against BJP leaders like Sambit Patra for posting a document that he claimed was framed by the Congress to target the government over the ongoing farmers’ protests, as well as a copyright strike on a tweet by former Information Technology Minister Ravi Shankar Prasad.

India vows to take up ‘climate justice’ combat at COP26 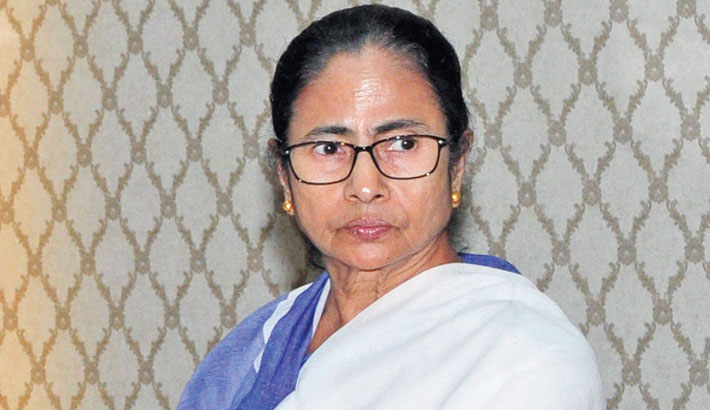 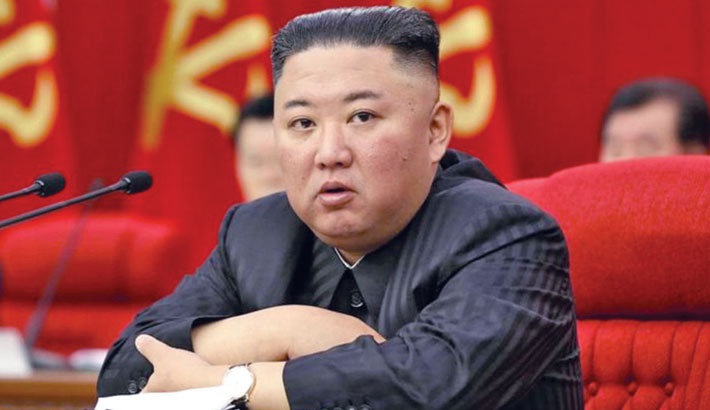 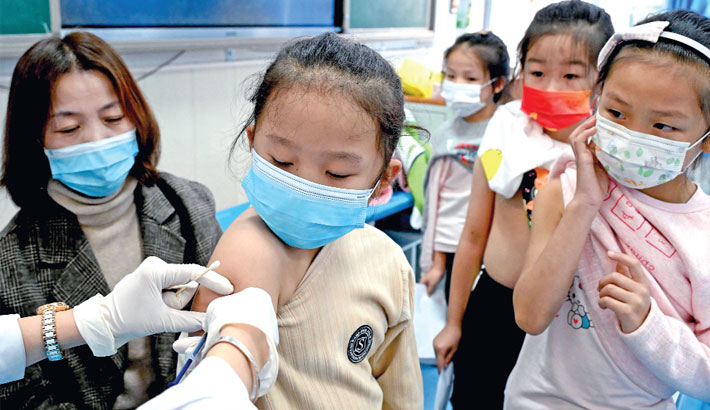 A child receives the Covid-19 coronavirus vaccine at a school in Handan, in China's northern Hebi province on Wednesday, after the city began vaccinating children between the ages of 3 to 11. —AFP PHOTO