Bollywood actress Lara Dutta spent three hours every day in the make-up chair to look like former Indian Prime Minister Indira Gandhi for ‘Bell Bottom’, a task that was physically taxing, but surreal for the actor, report agencies.

Dutta looked unrecognisable as the late Indian prime minister in the recently released movie’s trailer. Directed by Ranjit M Tewari, the ''80s set spy-thriller is based on a true story that follows an undercover RAW agent (played by Akshay Kumar) who is on a mission to rescue over 200 hostages from a hijacked Indian plane.

The actor said she is ‘thrilled to bits’ with all the messages and calls appreciating her appearance in the film.

“Getting the look right is paramount. The credit goes to Vikram Gaikwad and his team. They have done brilliant detailing. Once I saw myself in the mirror during the look test, I was shocked,” Dutta told PTI in an interview.

It took three hours to put the prosthetic and make-up together and another hour to remove it, the actor revealed.

“From face structure, wrinkles, pigmentation to eyes, every minute detail has been taken care of,” she added.

Dutta said Tewari would often send her videos of archived interviews of Gandhi to gauge nuances like her eyes, hand movements, and other mannerisms.

“The film is about a hijack that happens during Mrs Gandhi’s tenure. It was quite a dramatic incident but she was not a dramatic person. She was never ruffled by anything, she was very much in control.

"It was important to portray all of that correctly. Bringing all of that alive on screen was a challenging and fulfilling process. I am extremely happy with the portrayal and I can’t wait for people to see it,” she said.

For the 43-year-old actor, the first-person account stories about Gandhi from her father, retired Wing Commander L K Dutta, came in handy to portray this role. She said she “inadvertently felt a sense of connection with Gandhi”.

“I was fortunate to have a little bit of personal connection with Mrs. Gandhi because when my father was in Indian Air Force, he had flown her innumerable times. Having heard stories about her since childhood, made her feel a bit more familiar to me.

"It was not about looking at archive footage and trying to copy her mannerisms, it was a bit more about getting into the personality because I had insight into it,” she added. 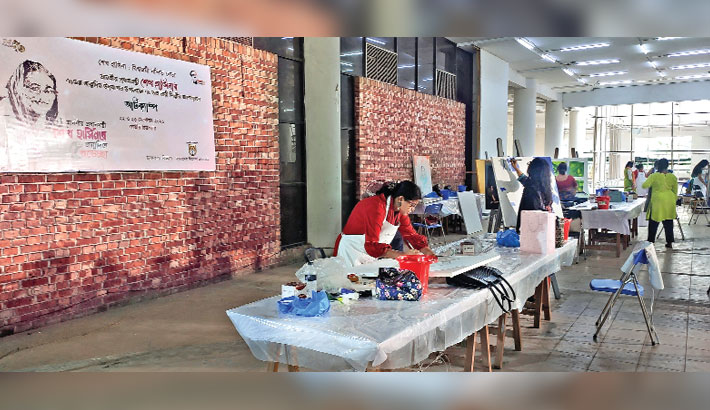 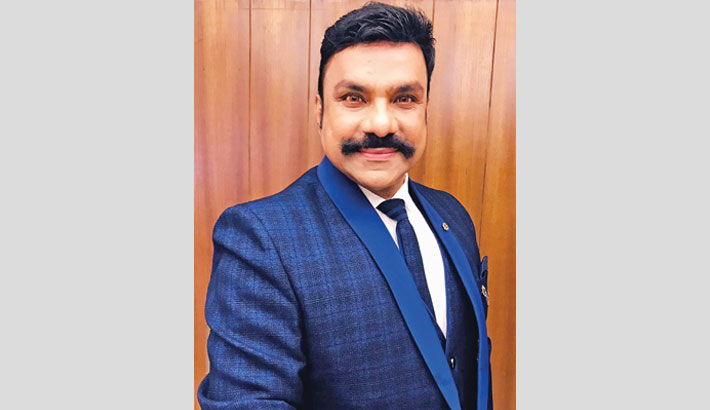 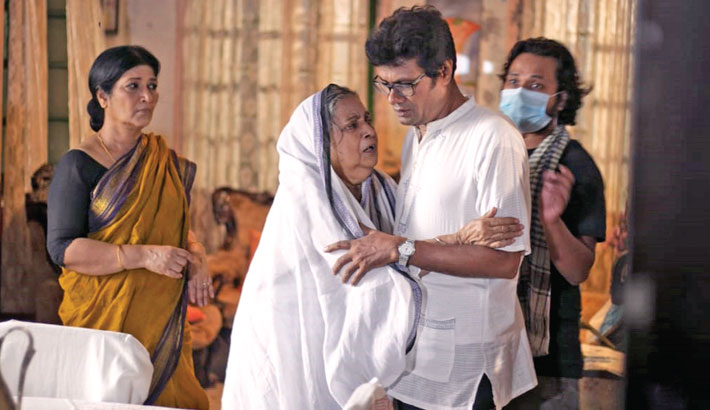 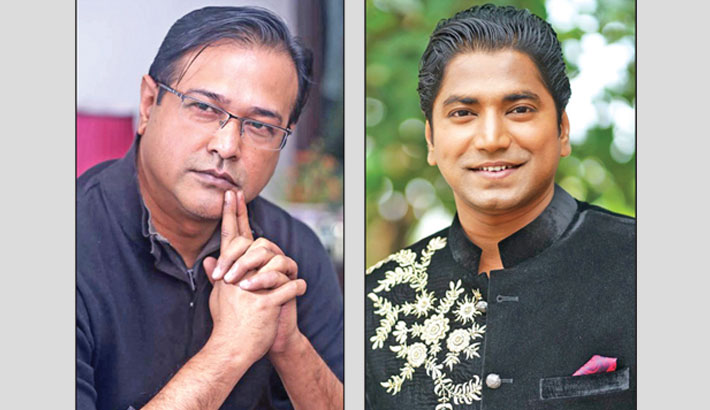 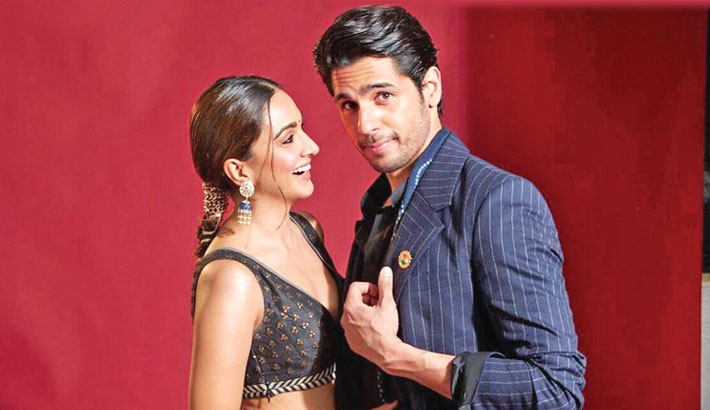 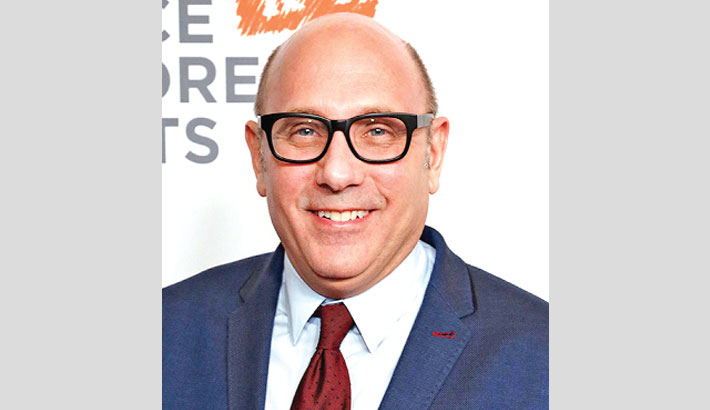