JOHANNESBURG: South Africa's former president Jacob Zuma, jailed for contempt of court last month, was admitted to hospital for a check-up on Friday, less than a week before he is due in court for a separate graft trial, reports AFP.

The Department of Correctional Services "can confirm that former president Jacob Zuma has today, 6 August 2021, been admitted to an outside hospital for medical observation", it said in a statement.

His foundation assured via Twitter that Zuma was simply "attending to his annual medical routine checkup" and there was "no need to be alarmed,...yet".

Zuma, 79, is scheduled to attend the resumption of a long-running corruption trial on August 10.

The hearing will include a plea to drop 16 charges of fraud, graft and racketeering against him related to the 1999 purchase of fighter jets, patrol boats and equipment from five European arms firms when he was deputy president.

He is accused of taking bribes from one of the firms, French defence giant Thales, which has been charged with corruption and money laundering.

Proceedings have been repeatedly postponed for more than a decade, sparking accusations of delaying tactics.

In a separate case, Zuma was handed a 15-month jail sentence in late June for snubbing a commission probing state corruption under his 2009-19 presidency.

He started serving the sentence on July 8 at Estcourt prison, in the east of the country.

Zuma's legal team had used a range of reasons to turn down invitations to testify, including alleged bias, preparations for the graft trial and medical concerns.

The former leader travelled to Cuba last year to receive treatment for an undisclosed illness.

Zuma has already been allowed to leave prison for 24 hours to attend his brother's funeral last month.

His imprisonment sparked a spree of violence and looting in his home KwaZulu-Natal province and the financial capital Johannesburg. 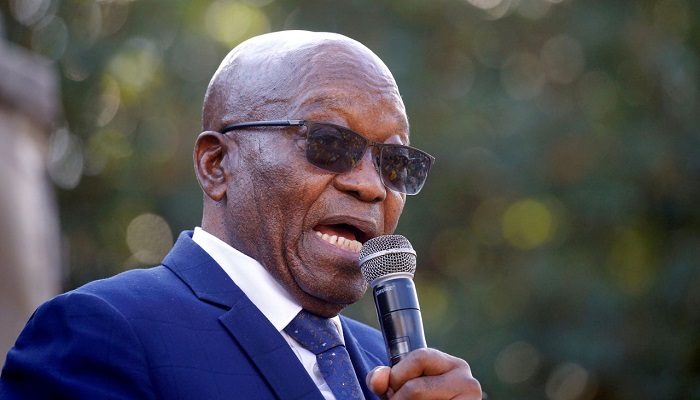 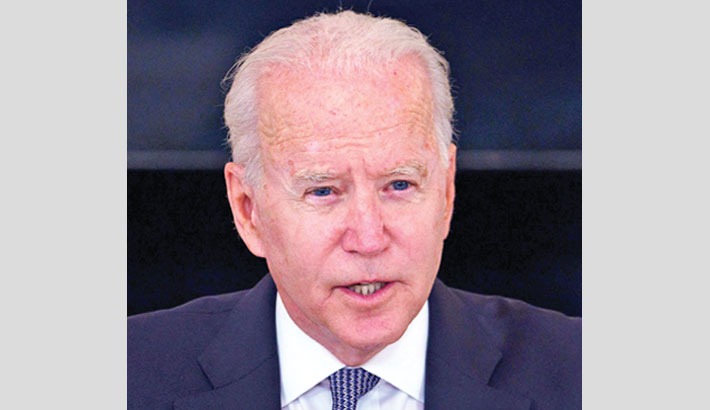 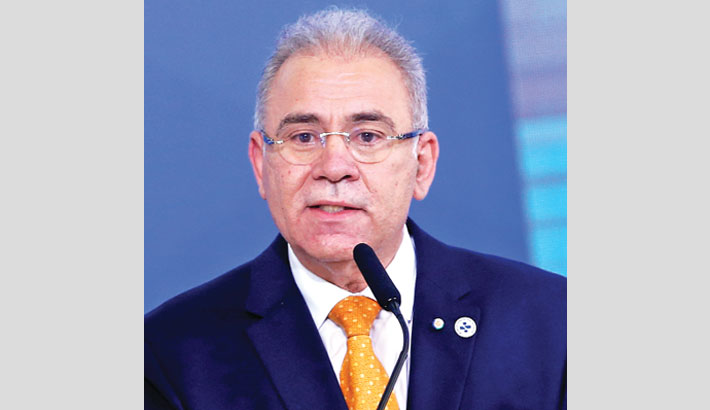