India celebrated on Thursday over a bronze medal, after the most successful nation in men's Olympic hockey claimed their first podium finish in 41 years.

A comeback 5-4 win over Germany in Tokyo snared third place in the tournament and ended decades of agonising over repeat failures since they won the last of their eight Olympic titles in Moscow in 1980.

Families of the Indian team danced in the streets in Punjab state, waving hockey sticks in the air after the win. Other fans waved the Indian flag as they rushed out of their houses.

Ten of the 18-man squad -- including double goalscorer Simranjeet Singh -- come from Punjab, where the state government said each would get a $135,000 bonus.

"The whole nation is dancing," Prime Minister Narendra Modi told captain Manpreet Singh and coach Graham Reid in a celebratory call to the team. He hailed the win as "historic".

India came back from 3-1 down and went into the final quarter leading 5-3, before a fourth German goal set up a tense finale.

Sreejesh pulled off a crucial save in the dying seconds as Germany threw everything at India, sinking to his knees when the match finished.

India's women's team has enjoyed their best ever Olympics and will play Britain for bronze on Friday after eliminating title favourites Australia in the quarterfinals. 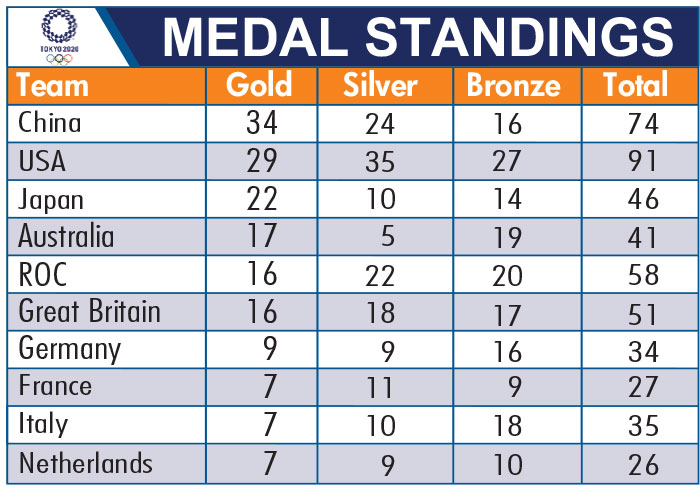