Criminal snatched away from police custody

COX’S BAZAR: A group of local residents allegedly thrashed policemen and forcibly freed a wanted criminal from their custody in Habirpara village of Teknaf upazila on Wednesday.

But as the police team was about to leave the village with the accused, his family members and a local UP member Moulvi Syedul Islam surrounded the vehicle of the cops, attacked them with iron rods and hurled brick chips, and took Habib away.

Three policemen were injured in the attack. On information, another police team rushed to the spot and took the injured cops to Teknaf Upazila Health Complex.

“We are trying to arrest Habib. However, the UP member has already been arrested in this connection. We are going to book him under stringent sections,” the OC said. 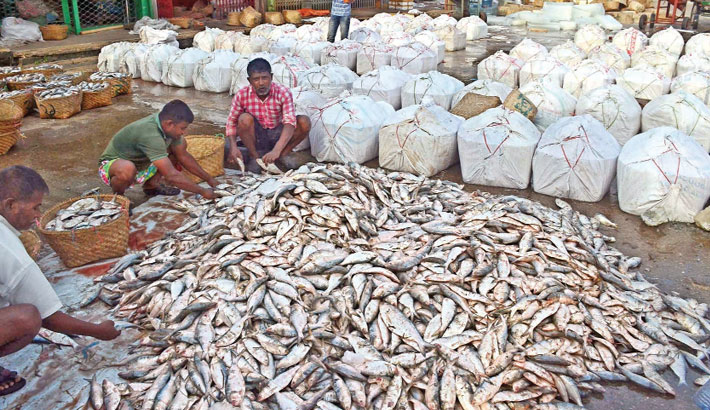 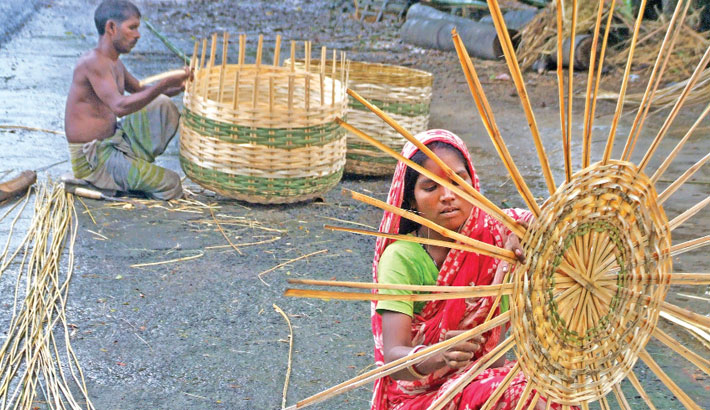