Another caring gesture of PM

To be a developed country, it is imperative to standardise the living condition of all people, besides ensuring economic and infrastructural development. Given that, Prime Minister Sheikh Hasina and her government have taken several initiatives intending to change the fate of poor people. Earlier, we have seen that homeless and destitute people in rural areas get houses under Ashrayan-2 Project. However, the inhumane life of poor people in congested and unhealthy slum houses are not overlooked either. Projects have also been taken for them as well, aiming to provide the low-income people of urban areas with the opportunity to leave their deplorable living conditions behind and move to modern urban facilities. Slum dwellers have now started getting benefits from one of such projects.

The PM has handed over some 300 apartments to slum dwellers, who lived at Bauniya slum in Mirpur, at affordable rent under the project day before yesterday. She also declared to construct more such apartments to ensure access to affordable housing options for all. Besides, her government has decided to provide loans and housing facilities for the slum dwellers, who want to return to villages but have no land, while those who own land will have houses constructed by the government. Moreover, the government would provide free food for six months, if necessary, to assist beneficiaries of the project to find employment opportunities and earn their living.

We believe that the project would bring a positive change in our society; besides providing a better life to slum dwellers, the project will help reduce crimes taking place in slums and based on slum dwellers. On the other hand, the ‘Returning Home’ programme may ease the labour crisis in the agricultural sector during the harvesting period to some extent. However, the desired benefits will come only if the project is implemented properly by giving utmost priority to the prime minister’s expectation, along with offering the facilities to actual poor people maintaining a transparent way.

The policymakers must ensure an environment so that the greedy and dishonest individuals cannot get the scope to repeat the unpleasant and awkward incidents that happened in the Ashrayan-2 Project. It is the honesty of government officials that is needed most to materialise PM's dream and bring the desired success in the project. We are looking forward to seeing that accomplishment. 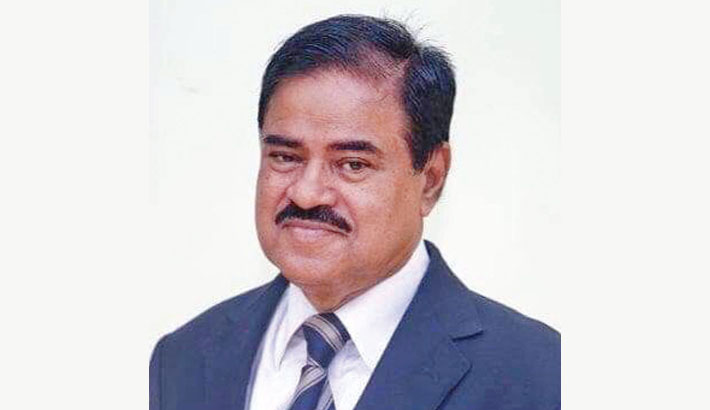 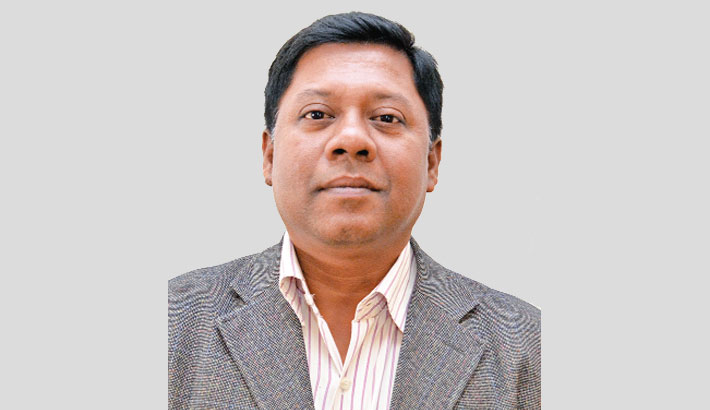