The kingdom’s sandy beaches have long been popular destinations for millions of tourists but concerns are growing that the lotions they use as protection from the tropical sun are harming delicate, slow-growing corals.

Thailand follows the Pacific island of Palau and the US state of Hawaii which have already imposed similar bans.

Thailand’s key tourism sector has been devastated by the pandemic as the government imposed tough entry restrictions as part of efforts to curb the virus. 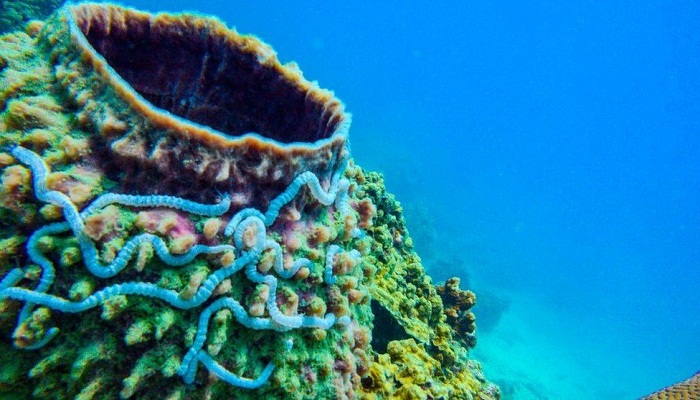