Dhamaka Shopping and SPC World Express Ltd, two so-called e-commerce sites, have allegedly swindled a huge number of people out of around Tk 1,300 million in the name of unreal discounts on a range of products.

The Criminal Investigation Department (CID) of police in preliminary investigation has found the evidence of embezzlement by the two online sites, said sources in the CID.

The Financial Crime Unit of the CID will file two separate cases against the owners and executives of the two online platforms soon, said the sources.

Admitting the fact, Humayun Kabir, special superintendent of police (SSP) of the Financial Crime Unit, told the Daily Sun that they would file the cases as per their findings gathered through their primary investigation.

He said the investigation has found that the two platforms in the name of e-commerce cheated huge people.

Humayun said after the filing of the cases, the CID would carry out a full investigation and might appeal to the court to confiscate the wealth and property of the authorities of the platforms.

Sources said the CID has found the evidence that Dhamakashopping.com swindled huge customers out of about Tk 800 million while SPC World Express Ltd embezzled about Tk 500 million.

The sources said the amount of money might be much higher after the conclusion of final investigation.

Dhamaka was launched in November 2020. It collected a big amount of money in advance from its customers with offers ranging from 40 percent to 50 percent discounts on various products, including private cars. After taking the money, the company did not give the products to the customers.

On such information from intelligence and some victims, the CID began investigation and found the truth. Later, the CID sent a letter to Bangladesh Bank (BB) to seize the bank accounts of Dhamaka Shopping. As per its request, the BB has recently ordered freezing 14 bank accounts related to Dhamakashopping.com, including the personal bank accounts of its Managing Director Jasim Uddin Chishti.

The police unit found that Dhamaka had yet to open a bank account of its own. However, it has been collecting money from buyers through the 14 accounts.

Recently, as per the CID’s request, a foreign travel ban was imposed on five officials, including company’s Chief Operating Officer Sirajul Islam Rana, and their national identity (NID) cards were also blocked.

On July 12, Sirajul Islam Rana from a Facebook page ‘Dhamaka Shopping-Offer, Help & Review’ called upon the order givers of the online platform not to worry and he assured them of delivery of their products. He also blamed mass media and some others, saying they were spreading propaganda against Dhamaka.

Just before his request on the social media, a big number of customers who placed orders but did not get deliveries, reacted badly and demanded their products or money back immediately.

One Sultan commented on Facebook on July 27 that he placed an order for products worth Tk 500,000 and paid the money in advance, but did not get the delivery of the products.

Dipu told the Daily Sun on Thursday that after being enticed by 50 percent discount offer, he ordered a ceiling fan and paid Tk 1,875 as price on June 13. “The online company said they would deliver the product within next 21 days, but the fan is yet to be given,” he said.

He said he made a comment on the Facebook page of Dhakama asking for his product. “On Thursday, an employee of Dhamaka phoned me and assured that they would give the product after August 18,” he said.

Tushar Ahmed, who demanded his ordered product on the Facebook page, said he placed the order on June 18. “The actual price of the product was Tk 65,000, but Dhamaka offered it at 27,250 while the rest was discount. “The order ID number was 969175974267, payment trnx ID No. 8FJ5A9FXNP. I paid the money through bKash. But the product is yet to be delivered.”

On October 26, 2020, the Cyber and Special Crime Division of Dhaka Metropolitan Police raided the office of SPC World Express Ltd at F Haque Tower in Kalabagan and arrested its four staffers.

The following day, AKM Hafiz Akhter, additional commissioner (DB) of the DMP, told reporters at the DMP Media Centre that the accused were running multi-level marketing in guise of e-commerce.

And the SPC World Express Ltd embezzled over Tk 2,680 million from more than 2.226 million people within just 10 months. Later, the CID began investigation into the matter and primarily found evidence.

Humayun Kabir, special superintendent of police (SSP) of the Financial Crime Unit, told the Daily Sun that they through their primary investigation found that the authorities of the SPC World Express Ltd swindled huge people out of about Tk 500 million. “We’re carrying out investigation. So far, we can say about the company that it is a cheating company. It’s operating MLM trade in the name of e-commerce,” he said.

After coming out of the court on bail, Al Amin Prodhan and his cohorts began to operate the company again. They are circulating on offers on various products and alluring people to their cheating net.

On July 11, Al Amin Prodhan through SPC World Express @spcworldexpress held a live videoconference with his junior staff members and other members and motivated them to go ahead with the company. 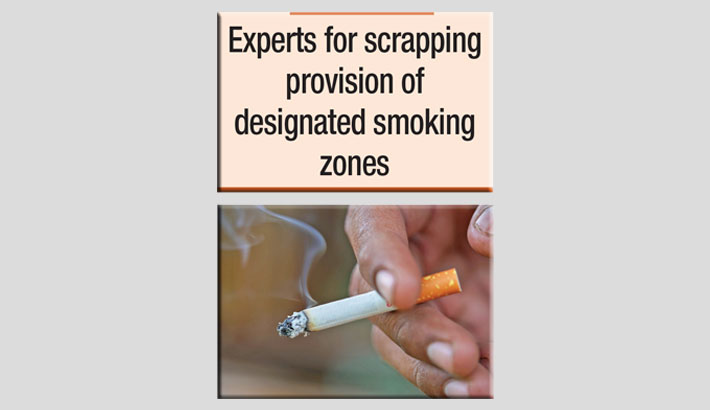 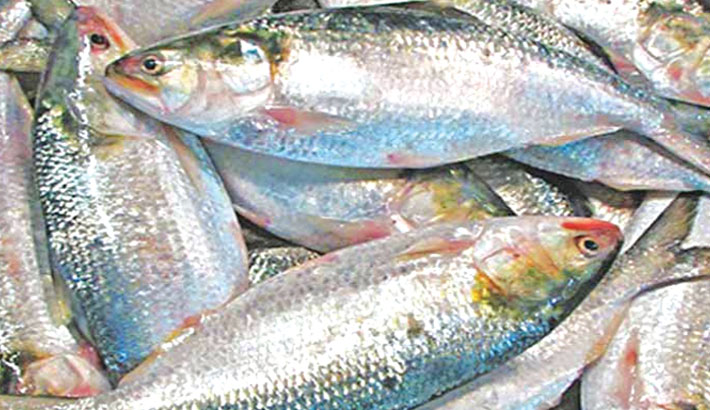 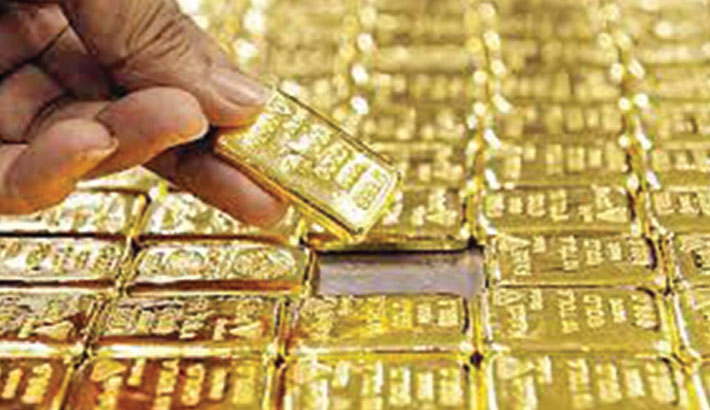 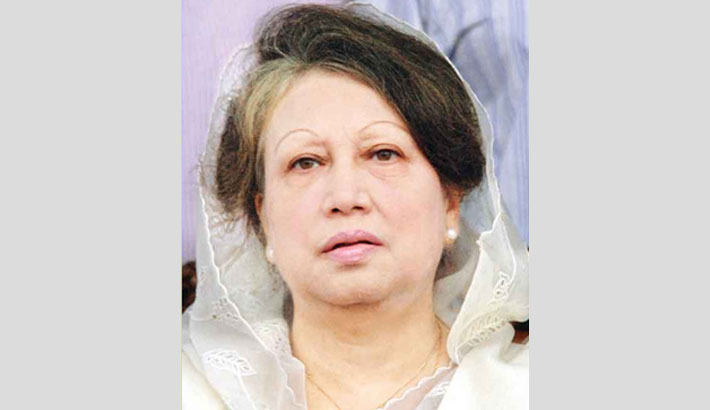