Both the mayors in Dhaka are now having a hectic time dealing with the scourge of dengue fever and raising public awareness of the fatal disease.

The Directorate General of Health Services has reported 287 cases of dengue on August 2. 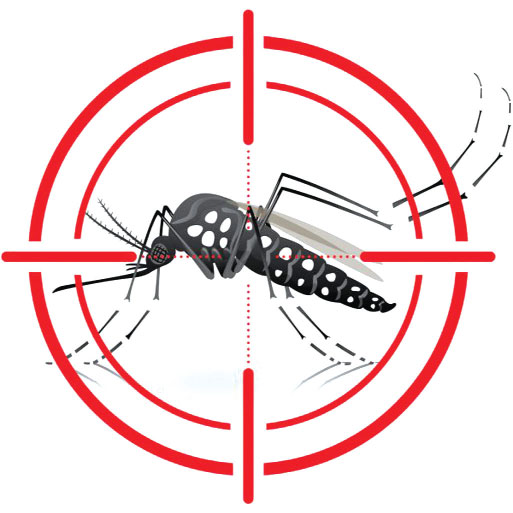 Taposh entered the control room around 11:00 am and received 12 complaints.

A resident complained that there were mosquito larvae in a restaurant named Pasta Club under Ward 25 in Lalbagh.

Mayor Taposh called the councillor of the Ward Anwar Iqbal and asked him to engage mosquito workers in the building.

Later, the mayor monitored the mosquito control activities in the building online from the control room.

All the 12 complaints were solved under the supervision of the DSCC Mayor.

The DSCC mayor urged city dwellers to lodge complaints about dengue and provide information about Aedes by ringing two hotline numbers –0170990888 and 029556014.

On the other hand, DNCC Mayor Atiqul Islam has engaged in the road show to raise awareness among city dwellers.

He has attended four road shows at Mohammadpur, Moghbazar, Uttara and Mipur since July 28.

On Monday, DNCC Mayor attended a road show in Mirpur-1 area in the capital.

Addressing the event, he said that they would get tough with the building owners if breeding grounds for mosquitoes are found at their houses.

“I have been attending mosquito control drives every day in the rain or in the sun. I could have stayed in my air-conditioned office. But I want to make city dwellers aware in person amid the pandemic,” Atiqul said.

He requested owners of the under-construction buildings to clean up on a regular basis.

“We are discovering larvae on rooftops, flower pots and old tryres. I request everyone to clean their houses. I clean my house myself. There’s not shame in cleaning houses,” he added.

On the other hand, the mobile courts of two city corporations sued 47 buildings owners and slapped a Tk 8 lakh fine for having mosquito larvae in their houses on the seventh day of the anti-mosquito drive.

No NID required for varsity students