Month of Mourning: BTV airs a series of programmes

The state-owned television network Bangladesh Television BTV will air month-long programmes highlighting the life and works of Father of the Nation Bangabandhu Sheikh Mujibur Rahman, marking the month of mourning.

The programmes ‘Kado Bangali Kado’ and ‘Hiranmoy Bangabandhu’ will be aired every day till   August 14 at 10:00am and 1:30pm.

BTV will also air a special children’s programme comprising of song, poetry, from August 13 to August 15 at 5:10pm.

A special programme titled ‘Bajra kantha’, based on Bangabandhu’s speech, will be aired every day at 05:35pm till August 31.

The audience will also be able to hear the tales from Bangabandhu’s Oshomapto Attojiboni (The Unfinished Memoirs) and Karagarer Rojnamcha (Prison Diary) at 07:40pm and after Bangla news at 8pm till August 31.

Special programme ‘August 15, 1975 - Why this atrocity’ will be aired after 10pm English news from August 11 to August 15. A programme of folk music will air every Monday after 10pm news in the month of August.

BTV will also air a special drama ‘Ten Coffins and Ifran’s Story’ on the mourning day on August 15. Written by Iqbal Khorshed and directed by Imam Hossain, popular actress Deepa Khandakar will play prominent role in the play. 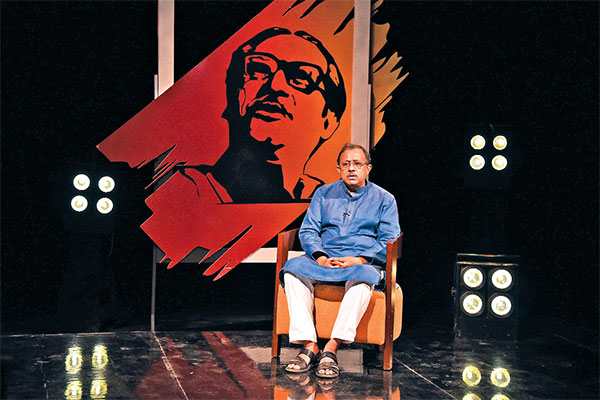 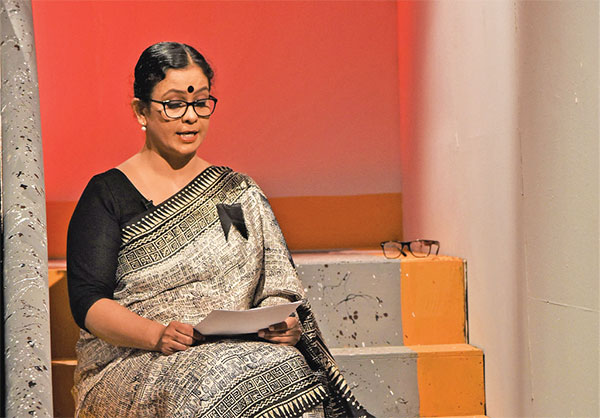