Bangladesh’s batting consultant Ashwell Prince won’t be available for the upcoming home series against Australia, a Bangladesh Cricket Board official said on Wednesday.

“Prince is not available in the upcoming home series against Australia but we are talking with him and we are hopeful to reach an agreement soon that will make him available from the New Zealand series,” BCB cricket operations chairman Akram Khan told The Daily Sun.

Bangladesh are scheduled to host New Zealand for a five-match T20 international series later after their series against Australia.

BCB was earlier hoping to reach an agreement with Prince regarding an extension to his contract that will see the South African stay with the team at least till the end of the T20 World Cup.

However, they are still hoping to get him by the next series. 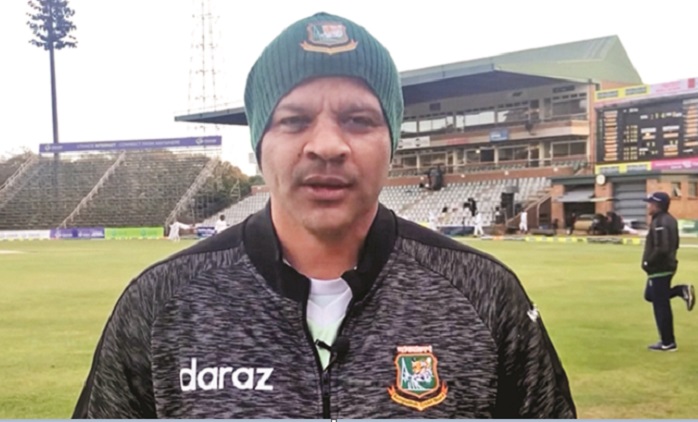