Bangladesh archer Diya Siddique will play against Belarusian archer Dziominskaya Karyna in the first round of the women’s individual archery of the Tokyo Olympics at Yumenoshima Park Archery Field today.

Diya ranked 36th among 64 women archers scoring her career-best 635 out of 720 in the ranking round on July 23 while Dziominskaya ranked 29th scoring 642.

Bangladesh archery team head coach Martin Frederick believed that Diya has a good chance to move to the second round.

“Diya has a good chance to move to the second round though she has a tough opponent in the first round. She has to take her chances. It was windier today (Wednesday), but her performance was very good in the training. Shana has helped her a lot,” Martin told The Daily Sun on Wednesday. 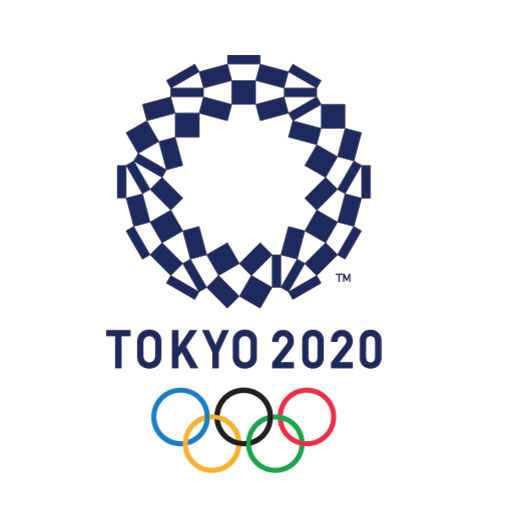 Diya, if she qualifies in the next round, will face either Kazlouskaya Karyna from Belarus or Valencia Alejandra from Mexico in the second round on the same day.

Shana, who represented Bangladesh in the men’s individual, was eliminated from the second round after conceding a 4-6 set defeat to Canadian archer Crispin Duenas on Tuesday.

He earlier defeated English archer Tom Hall by 7-3 set points in the first round.

In the mixed team event, the Shana-Diya pair conceded a straight 0-6 points defeat to the top-ranked South Korean pair -- Kim Je Deok and An San in the round of 16 on Saturday.